Trending //
Turn Off Ads On Site My Account
After Abuse Investigation Heats Up, Top Democrat Cancels Re-Election Bid And Resigns 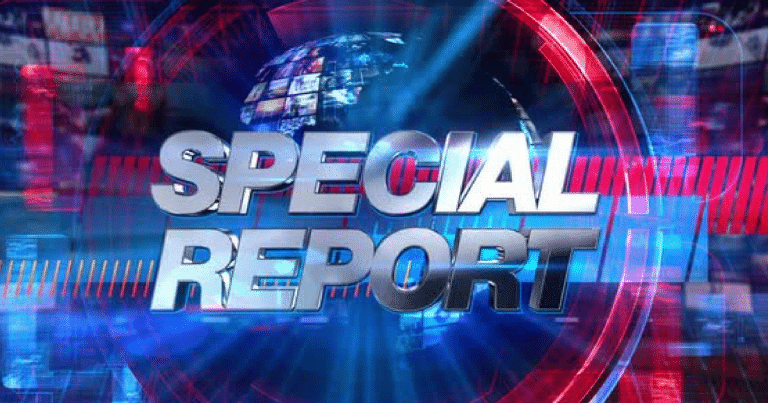 What do you know? Another Democrat exposed as a scumbag.

But somehow they are getting worse and worse each time.

I really don’t understand why people still support this party. Time and again, they are proven to be harassers and abusers. In fact, they are often guilty of the very thing they accuse other people of.

Take the latest Democrat to be taken down. Would you believe he was investigating Harvey Weinstein’s sexual crimes?

This top New York Democrat had loads of power. At one time, he was potentially going to be an aid to the Hillary Clinton administration (thank God she lost).

Today news hit that he had been sexually assaulting at least four women. In addition to that, he abused them physically and verbally.

So much for feminism, huh? Now, the man announced his resignation. He’ll most likely never return to politics. Oh, who was he? Only the Attorney General of New York.

In the article published late on Monday, the New Yorker reported that four women who said they had had romantic relationships or encounters with Schneiderman said they had been subjected to nonconsensual physical violence…

The two women who were named in the article both called the abuse by Schneiderman “assault,” the magazine reported. One of the women said Schneiderman slapped her across the face after she rejected his advances and that when she told him she wanted to leave, he said, “A lot of women like it. They don’t always think they like it, but then they do, and they ask for more,” according to the article.

The details of what Schneiderman was up to are truly grotesque. Apparently, he was a heavy drinker and drug user. Thanks to his substance abuse, he was even more violent towards women. One girlfriend was routinely hit and abused. He liked to call her his “brown slave.” They could only go to bed if he hurt her.

It might be shocking to some. But for most of us, this is becoming too common. The men and women who claim to support victims are the worst offenders. Liberal politicians attack others over sexism and harassment. Very quickly, we learn they are guilty of the same thing—and often much more.

This also shows you the ugly danger of liberal philosophy. If you say the “right” things about women and feminism, the media and the left will give you a pass. You can preach their dogma for years and nobody will suspect a thing. All the while, these liberal “white knights” are abusing women, men, and even children.

So, why do we still put up with them? Why do Americans still tolerate a party full of hypocrites? Make no mistake, these revelations will keep coming out. More Democrats will be exposed. Until they are completely removed from office, that is a fact.

Perhaps we should dump them for good.