Trending //
Turn Off Ads On Site My Account
Amtrak Train With Paul Ryan, Congress Aboard Collides With Truck, Casualties Reported 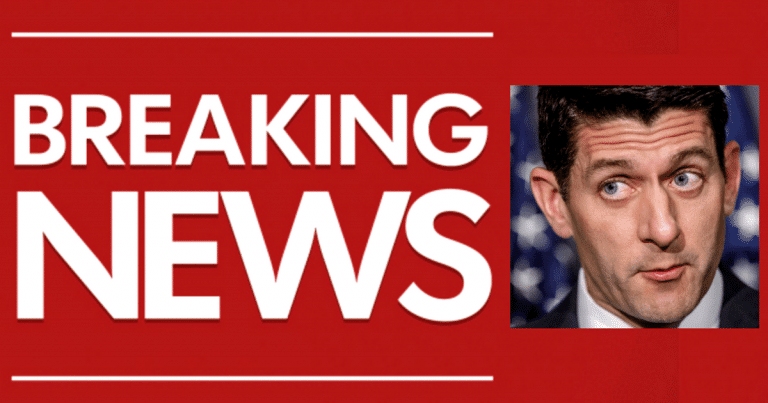 A group of GOP lawmakers was on their way to a retreat in West Virginia. After a rousing night with the President, they were surely looking forward to some r-and-r. They weren’t expecting a disaster.

After a tumultuous, but successful year, Republican lawmakers are in need of a recharge. They managed to end a three-day government shutdown—but more battles loom in the distance. Congress has until early February to come to a new deal—or another shut down is in our future.

A short retreat would have been a wonderful chance to rest. But that will have to be put on hold, after the train carrying them collided with a truck.

The Amtrak train left from Union Station in Washington earlier Wednesday, and was carrying members of Congress, as well as their spouses, some family members and aides to the lawmakers.

Rep. John Faso, a New York Republican, who was on the train that crashed, said he was able to see the truck that hit the train, and that he was told that injuries were expected from people in the truck, not the train.

“There was (what) looks like a tractor trailer carrying trash that was hit by the train,” Faso, who said he was in the third car of the train, told CNN.

Details are still coming in about the accident. How did tractor trailer could have ignored warnings of an oncoming train? Was it user error or a malfunction? Perhaps something more nefarious was going on.

According to reports, there are few injuries. The lawmakers appear to be fine. No doubt this accident will be a setback to their immediate plans.

I’m sure plenty of Americans are assured they are okay. But we are eager for them to get back to work, especially considering the CR deadline is only days away.