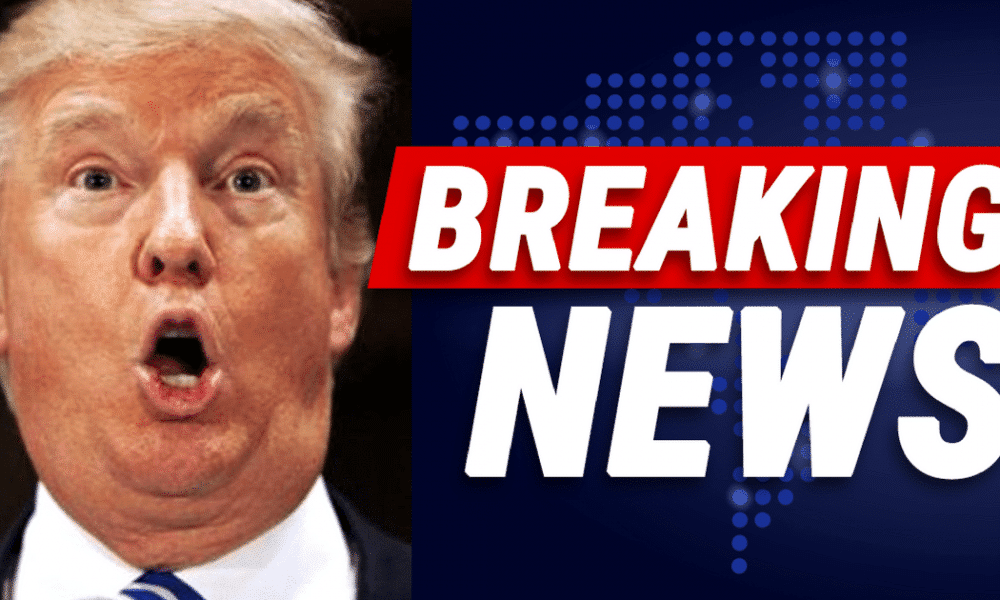 Anti-Trumpers come up with many ways to attack the President. They have used bogus accusations. The media has pushed conspiracy theories about Russia. Liberal lawmakers promise they will impeach him.

A few people have thrown lawsuits at Trump. They think the courts will be able to take him down. Or at least, smear his reputation.

One of those anti-Trumpers is a republican political strategist. After slandering Trump on national TV, he fired back on Twitter. She decided to sue.

Now the court has weighed in on the matter.

A New York appeals court tossed out a $4 million defamation suit against President Donald Trump from a Republican consultant alleging that the president damaged her career by calling her a “real dummy” on Twitter.

The court noted that the lawsuit “was correctly dismissed in the absence of actionable factual allegations that tended to disparage her in the way of her profession, trade or business…”

The Republican political strategist filed the multi-million-dollar lawsuit against Trump after a February 2016 CNN appearance where she criticized Trump’s campaign for its lack of transparency.

Trump, after watching the segment, tweeted that Jacobus was “a real dummy” who “begged” his campaign for a job.

It’s hard to ignore the double standard going on. Jacobus criticized Trump on CNN. Trump simply responded. Yet she believed she had a right to sue. She claimed Trump’s tweet damaged her career.

What about her comments on TV? What if they harmed Trump’s career? Or his chances at the election? Should Trump have sued her? Jacobus said whatever she wanted on TV. With zero repercussions?

But this verdict shows us something. You can’t just sue someone over a tweet. Trump was bold, as is his style. Did his tweet damage her career? Probably not.

This won’t stop anti-Trumpers, though. They will continue to fight the President. Lawsuits, allegations, and slander will continue.