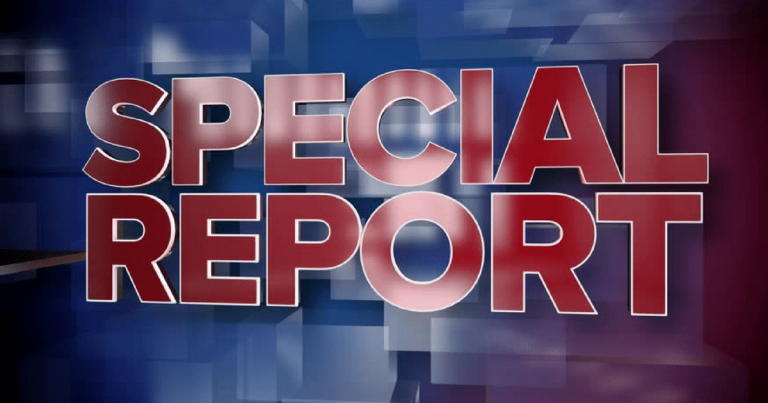 From the moment Donald Trump took office, Democrats have been predicting a comeback. All they’ve been able to muster is a half-hearted “resistance.” These days we see little change from the left. They are the same lockstep, entrenched radicals with few good ideas for America.

Yet for months we’ve heard of a “blue wave” that was supposed to rock the nation. Democrats—based on nothing but hopeful thinking—announced they were going to take back Congress. Really, now?

They seem to think the same people that elected Donald Trump would—just a few short years later—reject him for the same tired liberals. Liberals who push toxic politics that resonate with few Americans.

Last night Arizona held a special election for a House seat. Democrats were betting a lot on a win. Sadly, for them, a Republican nabbed the seat.

Congratulations to Debbie on her hard-fought victory. Debbie ran a smart campaign and focused in on the issues that voters cared about, like having more take-home pay, fewer regulations, and a secure border. She is a committed conservative who will make Arizona proud, and I’m excited for her to get to Washington so she can help as we continue to advance our agenda. Her victory proves that Republicans have a positive record to run on this fall and we need to spend the next seven months aggressively selling our message to the American people…

Lesko’s victory guarantees that the GOP will hold on to a seat held previously by former Rep. Trent Franks (R-AZ), who resigned over a personal scandal.

That means that the Democrats’ “magic number” to regain majority control of the House of Representatives remains a net gain of 23 seats. Democrats had hoped a victory by Tipirneni would provide more momentum for the heavily hyped “Blue Wave” they’ve been predicting for the 2018 midterm elections since President Trump was inaugurated in January 2017.

Why would Democrats think they would take over Congress after Trump’s election? Because they assumed Trump’s administration would be a train wreck. Boy, were they wrong. Amazing things are happening in the country and across the world.

Jobs are coming back. Taxes are way down. ISIS is all but crushed. We are on the verge of securing peace with North Korea. The only panic and fear at all comes from the Left—who still can’t except the results of a 2016 election.

Yet Democrats still predicted a blue wave. I guess they are really hoping dead people and illegal immigrants vote. Good luck, guys. The fact remains that Trump’s supporters are as motivated now as they ever were. Few will sit by and let their states be taken over by corrupt liberals.

But we’ll just have to wait and see in November, won’t we?