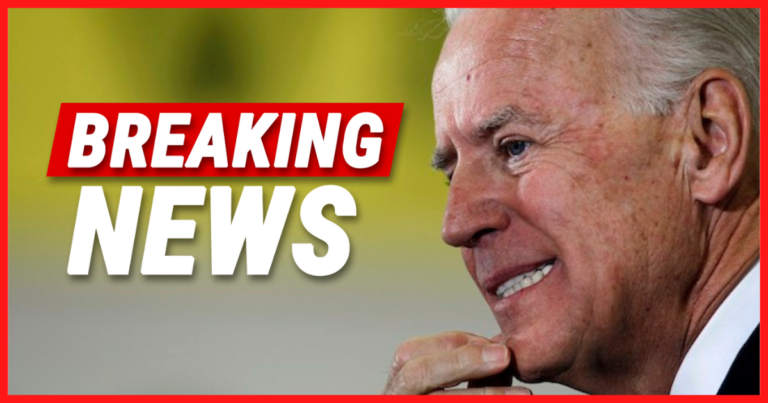 It never fails. The people Biden has chosen as members of his team always come up short.

Many of them have already jumped ship. Others appear unqualified for their roles. But what can you expect from a crew that was put together by the likes of Biden?

And now, one of his climate advisers just landed in some serious hot water. Time for him to pay the piper!

Check this out from the Daily Wire:

A senior Biden administration climate adviser was severely sanctioned by the nation’s most prestigious scientific body for ethical violations.

Jane Lubchenco, the deputy director for climate and environment at the White House’s Office of Science and Technology Policy, was sanctioned by the National Academy of Sciences (NAS)…

Lubchenco’s sanction stemmed from a violation of the NAS’ code of conduct.

Dang. Is anyone on Biden’s team good at their job?

Back in 2020, one of Biden’s climate advisors, Jane Lubchenco, edited a paper that was published in Proceedings of the National Academy of Sciences.

The paper was called “A global network of marine protected areas for food” and pushed for certain conservation tools in the global fishing industry.

Sounds pretty important, right? This paper might have influenced how a major industry conducted its work—not to mention affect supplies of food.

However, it was discovered that the people who wrote this paper—edited and reviewed by Lubchenco—used an outdated database to conduct research.

This resulted in an overstatement of results, meaning, they were wrong.

Lubchenco should have caught that. But it appears she might have had a bias that interfered with her judgment.

Because the National Academy of Sciences is not only sanctioning her over that, but because of a “personal relationship” she had with one of the researchers.

This is in violation of the NAS code of conduct. Those who edit and review papers need to be “objective” and “fair.”

Personal relationships, it appears, are considered a conflict of interest. Yet Lubchenco did not disclose this relationship, leaving the NAS to find out on their own.

This is a pretty damaging sanction, and it could hurt her credibility and reputation.

You have to wonder what Biden will do, now that this woman was been exposed. Does she still have a place in this administration?

Can she be trusted to be objective and fair?