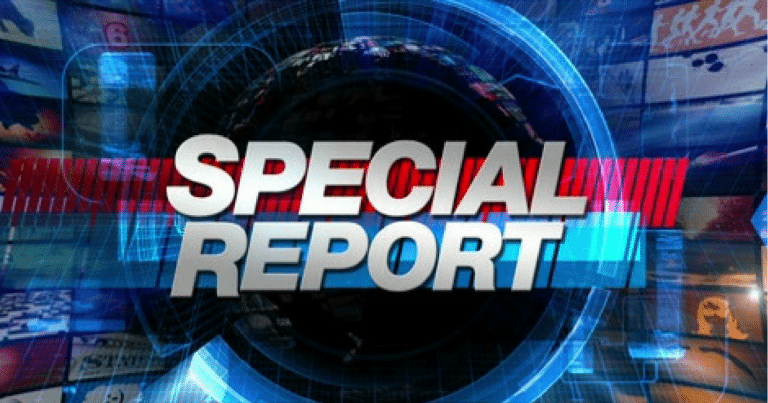 What’s the best way to stem the tide of illegal immigrants coming into the United States? What? You say a big, beautiful wall? Don’t be crazy, Congress won’t allow that!

But as President Trump continues to make good on his promises, he’s finding new ways of ending illegal immigration. While the wall might be slow in coming, the master negotiator is enacting other brilliant strategies.

Long gone are the days when Mexico could take advantage of the United States. Gone is a time when corrupt D.C. politicians looked the other way as American jobs were lost. President Trump is dropping a devastating hammer that will both reduce illegal immigration and compel Mexico to lend a helping hand.

And, as it turns out, Americans are on board. So much for the fake news narrative.

In a new poll by Rasmussen Reports, about 51 percent of likely voters said the U.S. should take a tougher line in the current renegotiation of NAFTA to force Mexico to strengthen its efforts to stop illegal immigration and illegal drugs from entering this country.

Only 31 percent of likely voters said they opposed the effort…

Since NAFTA took effect in the 1990s, at least one million net U.S. jobs have been lost because of the free trade deal. Between 2000 and 2014, there have been about five million manufacturing jobs lost across the country as trade deficits continue soaring.

The poll reveals some pretty amazing things. First, working class Americans (people who earn around $30,000 to $50,000 a year) strongly support Trump’s plan. That’s no surprise, right? Hard working Americans are hurt the most from illegal immigration and NAFTA. Both create a perfect storm of unemployment for American citizens.

But, surprise, surprise! An overwhelming number of Americans agree that Mexico is dropping the ball when it comes to illegal immigration. Over 60{75726800c12fe2ebed14402fd98444a61f7eda42751f92330bc58faf20bd8821} of likely voters say the Mexican government has not been aggressive enough to stop the flow of illegals in the U.S. Of course, they aren’t. Mexico gets billions from remittances sent from illegals in the U.S. Why would they want to stop that?

But if, say, NAFTA was in jeopardy, they’d have to do something. Trump can easily rewrite the terms, requiring that Mexico help curtail illegal immigration. Or they can lose lucrative trade opportunities.

So how can Mexico start pulling its own weight? They could hire more border police on their side of the border. They can pass tighter laws. Increase security at checkpoints. All would require extensive work on their part.

Or, here’s a crazy idea. They can put up roughly $25 billion dollars to supplement U.S. efforts for border security. Perhaps that money can hire more U.S. border agents. Or… build a wall.

President Trump promised Mexico would pay for it. Looks like that’s shaping up to happen. Most Americans are on board.