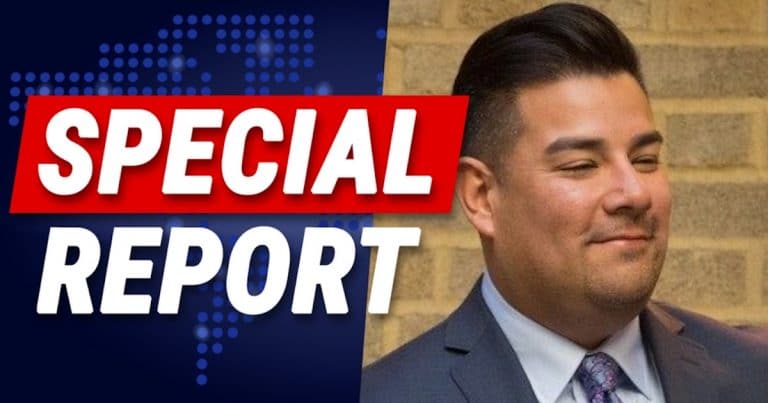 What do you know? More insanity from California.

I know there are many good Americans who live in the state, and you all must be frustrated by the frequent, idiotic actions of your super-liberal government. We all feel for you.

And after months of terrible legislation and decisions by Jerry Brown’s mafia, it’s only getting worse.

But guess what! A state senator has another terrible plan to ruin the state; his new law is a big middle finger shoved in the face of every hard-working patriot in California.

But who cares, right? As long as democrats can drive California into the ground.

“California State Sen. Ricardo Lara (D-Bell Gardens) is co-sponsoring a bill that would make clear that illegal aliens may serve in state office…

Lara, who has made attacks on President Donald Trump the hallmark of his faltering campaign for California Insurance Commissioner, is notorious for proposing radical legislation.” 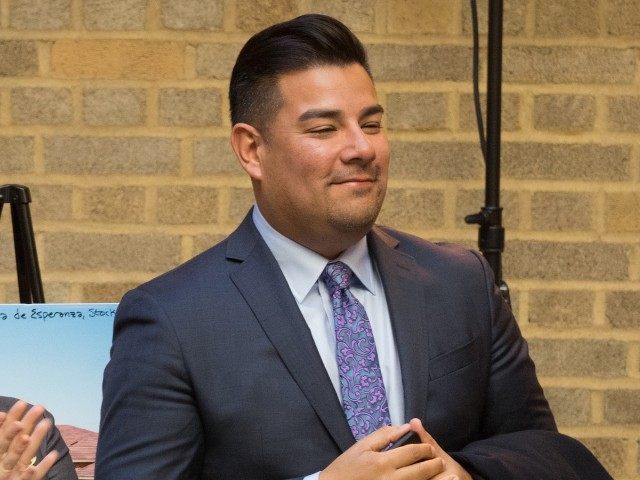 This isn’t the first time Lara has proposed something foolish. For instance:

“Last year, Lara helped introduce the ‘Healthy California Act,’ which would create a single-payer, government-run health care system in the state — though he never indicated how the state would pay for it.

He also proposed legislation to discriminate against any contractors who work on President Trump’s border wall, banning them for life from doing business with the state.”

So, we know what kind of person State Sen. Lara is. He’s willing to destroy his own state, just to spite Trump and his millions of supporters.

This is a trend that is becoming more and more popular among liberals, especially the self-destructive liberals who run the Golden State. 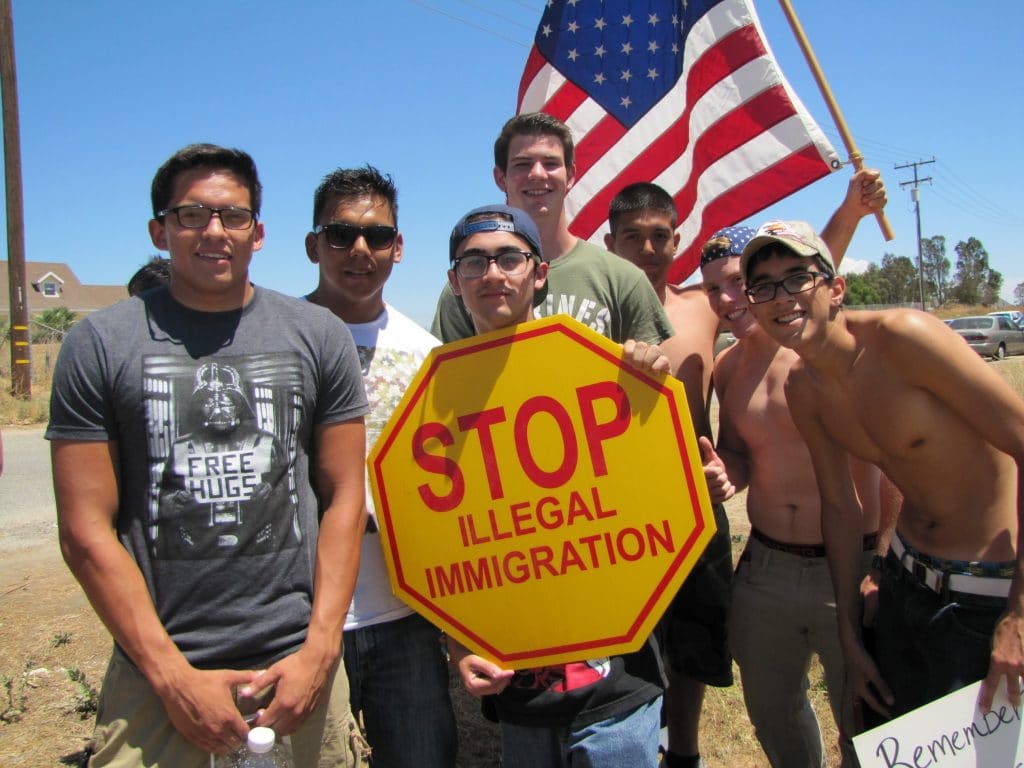 Think about it: Illegal aliens do not pay taxes. They are not legally allowed to do business in America, enjoy government benefits, or vote (even though they do these things, anyway).

And yet, this state senator wants to hire illegals to serve in government. He’s literally putting outsiders ahead of Americans.

This is the Democratic Party in 2018. Their decisions make no sense whatsoever. The only motivation they have is to annoy and anger Trump … how pathetic is that?

They have no ideas for helping America; their only priority is to aid outsiders. People who break the law, don’t pay taxes, and suck up government benefits.

Now more than ever, democrats must be voted out of office. Let’s start with Lara.