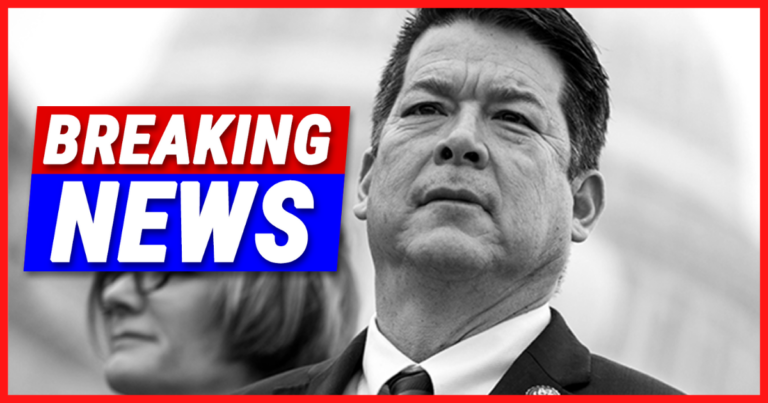 Time and again, we discover that the people we trust to run our government are far from being honest. It seems, for some politicians, public service is a “get rich quick scheme.”

And despite the MSM spin, many of these politicians fall on one side of the aisle. Including this prince, who was just hit with a battery of charges.

Funny how often that we read about corruption in our elected officials that they turn out to be….well you guessed it: DEMOCRAT! And not just any Democrat, but one for California of all places! Surprise, surprise.

After such a trend, it sure does make you wonder. Is there something about being a Democrat that leads you to corruption, or do the Democrats just have a allure of shady people?

Check out the justice this dirty Dem was just served:

If convicted in the 28-count indictment, Cox faces a maximum of 20 years in prison and a fine of $250,000 for wire fraud and money laundering.

JUST IN: Former member of Congress, Terrance John “TJ” Cox, 59, of Fresno, has been charged with 15 counts of wire fraud, 11 counts of money laundering, one count of financial institution fraud, and one count of campaign contribution fraud.

So, when the FBI raids Trump’s house for paperwork, it’s all over the news. But when a former Democrat congressman is arrested on 28-charges, including wire fraud and money laundering… it gets a few articles but not much attention for the most part. Hopefully this picks up some steam in the news and we can spread around a warning to other Democrats. Don’t break the law, or else.

California Democrat T.J. Cox was a one-term House member. And he was just arrested for a laundry list of crimes.

You might be thinking to yourself, “Well, this guy was just a one-term congressman. No wonder this isn’t headline news.”

The sheer gravity of the charges against him should shock every American. This man served in one of the highest offices in the land.

One term or no, he betrayed the trust of the American public (allegedly) and is being charged with many crimes.

Specifically, law enforcement is accusing him of using a “cluster of business entities” to get rich, while dumping the losses onto partners.

But perhaps if more Americans knew about this kind of corruption, fewer politicians would even dare to do it.