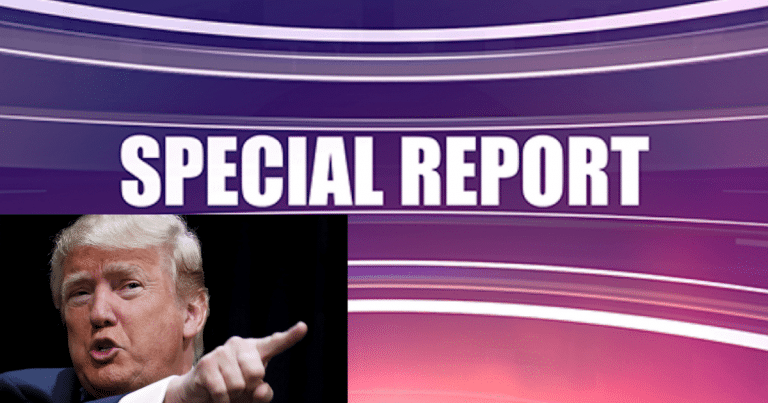 Most of us are sick of hearing about Russia collusion. We know Trump did not work with Russia. There has yet to be any evidence to suggest his campaign was in cahoots with the foreign power.

Yet the left-wing media continues to push it. They are still unwilling to admit he won the election. Russian collusion is their only excuse. Far be it from them to simply admit he was the better candidate.

But it looks like the Russian probe is only growing. They didn’t find dirt on Trump. So, they are moving onto other targets. It looks like the Senate is investigating another 2016 candidate for Russian collusion.

Will it lead to anything?

The head of the Senate Intelligence Committee said Monday that the Stein probe was one of two investigations about Russian collusion that his panel is pursuing, according to The Washington Post.

These Russia investigations would be in addition to the ongoing probe of possible ties between Trump officials and the Kremlin.

Despite the fact that more evidence suggests years of collusion between Clinton and Russia. Stein went to one party in Moscow. That makes her guilty!

Perhaps Stein colluded with Russia. It certainly didn’t help her. She was a third-party candidate. That means she had little chance to win. It is far more likely that Hillary Clinton was working with Russia agents to steal the election.

Yet we aren’t hearing about any real probe into her behavior.

Until the real culprits are brought to justice, America will not be satisfied.