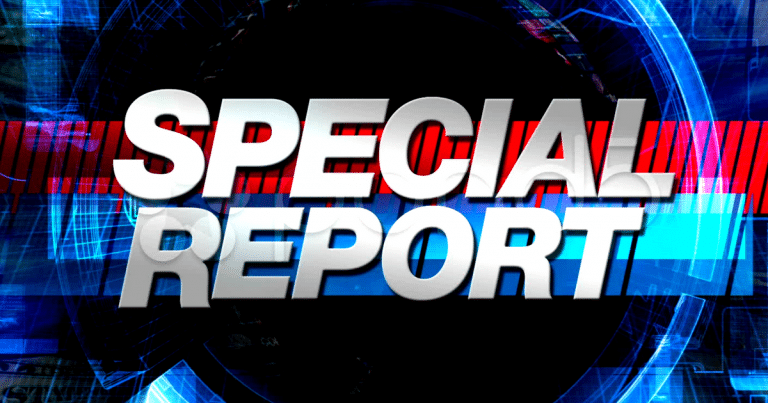 It’s clear that Democrats’ hatred for Trump has made them very stupid. TDS, or Trump Derangement Syndrome, has turned Liberals into babbling idiots.

Their ridiculous behavior has destroyed their credibility. Supposed “adults” continue to make wild claims about the president. They actually believe their own made-up story that Trump colluded with Russia. That’s why, after months of an investigation yielding zero evidence, they still push it as fact.

In short, they have drunken their own Kool-Aid. To the point that a ranking Democrat was tricked by Russia.

You just can’t make this stuff up.

The ranking Democrat on the House Intelligence Committee was the victim of a prank phone call by Russian comedians who offered to give him ‘compromising’ dirt on Donald Trump – including nude photos of the president and a Russian reality show star.

DailyMail.com can disclose that after the prank, his staff engaged in correspondence with what they thought was a Ukrainian politician to try to obtain the ‘classified’ material promised on the call.

On an audio recording of the prank call posted online, Adam Schiff can be heard discussing the committee’s Russia investigation and increasingly bizarre allegations about Trump with a man who claimed to be Andriy Parubiy, the chairman of the Ukrainian Parliament.

Is this real life?

The call, made a year ago, was actually from two Russian comedians nicknamed ‘Vovan’ and ‘Lexus’ who have become notorious for their phony calls to high-ranking American officials and celebrities, including UN Ambassador Nikki Haley and Elton John…

But in a recording of the eight minute conversation, Schiff appeared to take the call seriously – or at least played along convincingly – and emails from the Democrat’s staff to the fake politician afterwards said he had found it ‘productive’.

You see, a normal, intelligent person would have dismissed the call. But Schiff, like the rest of the left, is an idiot. And how will anyone, from his fellow Congressmen to his own constituents, take him seriously anymore?  He’ll be counting the days until retirement.

The entire party has believed a lie: that Trump worked with Russia to “steal” the election. After a years’ worth of probes, Trump has been proven to be blameless.

But they are so eager to find ways of destroying Trump, they would believe a couple of pranksters. From Russia, nonetheless.

You can’t get more stupid than that.

In the end, this is only going to further destroy Democrats’ reputation. How can any American take them seriously? They are pathetic liars and easy marks for comedians. All because they’re too petty to grow up and accept the fact that Donald Trump is the president. And he won fair and square.