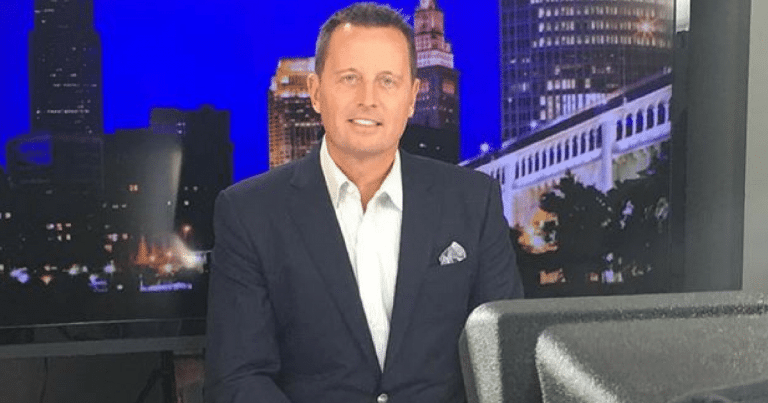 If there’s one thing liberals love, besides poverty and abortion, it’s playing identity politics. It’s reached a fever pitch in recent years, with new terms being invented in the race to see who can be the most politically correct, and Democrats cheering all the way.

Whether it’s a “non-binary”, “transsexual” Latina or a “bigender”, “asexual” black man, there’s no identity that the left won’t defend. Well, except people who identify as conservative. That’s the one term the tolerant left can’t seem to tolerate.

It’s for that reason that so many of Trump’s nominees still haven’t been appointed, even though he has been the president for over a year.

Trump’s pick for ambassador to Germany, has been approved in committee but can’t get a floor vote from Democrats to confirm his appointment.

The reason why is a hilarious example of irony.

From The Washington Times:

So why is [Richard]Grenell being held up? Is it just part of the Schumer-led Democrats’ blanket obstructionism? Or is there something more at play here?

And Democrats can’t have that.

Despite being exceptionally qualified for this important position, Democrats can’t bring themselves to give national attention to someone who doesn’t fit their platform.

But Grenell’s appointment would challenge their narrative. The left paint themselves as champions for gay Americans, but their refusal to support Grenell sends a clear message to all LGBT’s, illegal aliens, and minorities of every color.

If you’re a minority that can’t be used as a political prop for the left, the left does not care about you.

When the floor vote for Grenell finally occurs, Senate Democrats like Chuck Schumer will have some explaining to do.