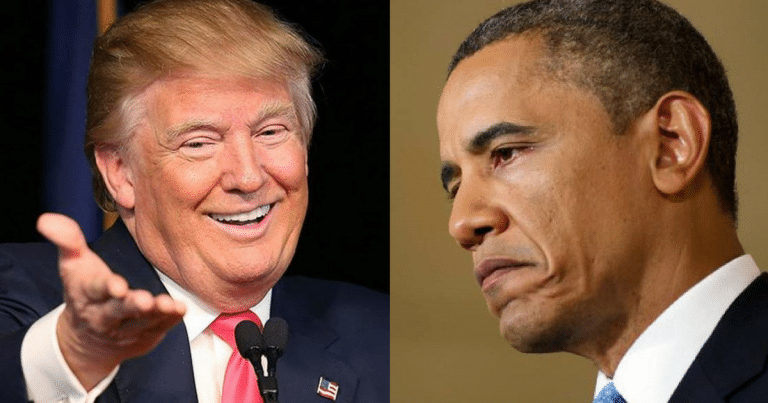 This week Republicans in Congress finally got their act together. With the passage of their massive tax bill, Americans will see the biggest tax cuts since 1986.

The new tax cuts will put cash back into Americans’ pockets. It will turbocharge the economy, which has been surging since Trump took office. And it will be yet another major promise fulfilled by Donald Trump from the election.

Among the many victories was one Democrats thought would never slide through. With the stroke of a pen, Trump will repeal the most poisonous part of Obamacare.

It will effectively de-fang the program, making it all but powerless.

From the Wall Street Journal:

President Donald Trump told reporters that his cabinet meeting Wednesday was “one of celebration” and that people would begin seeing the results of the GOP tax bill in February.

“We got it done,” he said, thanking Senate Majority Leader Mitch McConnell (R., Ky.) and House Speaker Paul Ryan (R., Wis.) by name. “We have a tremendous amount of talent” in each chamber, he said.

Mr. Trump also addressed other provisions of the tax bill: “When the individual mandate is being repealed that means Obamacare is being repealed.. we have essentially repealed Obamacare and we will come up with something much better,” he added, saying block grants might be one approach.

The individual mandate was a huge mistake. It punished Americans for not buying health insurance. Americans who could not even afford insurance were being fined. How was that supposed to help them?

With the individual mandate gone, Obamacare is all but powerless. Americans don’t have to purchase terrible coverage, or fear punishment. It will help undo Obamacare, leading to a better system. Hopefully in the coming months we will see a better replacement.

This is just one important aspect of the tax bill. Another step towards making America great again. With the bill passed companies can flourish, jobs will increase, and Americans can enjoy better pay.

With the individual mandate gone, Americans are free to find better coverage to meet their needs.

After years of failure, it’s a refreshing change.