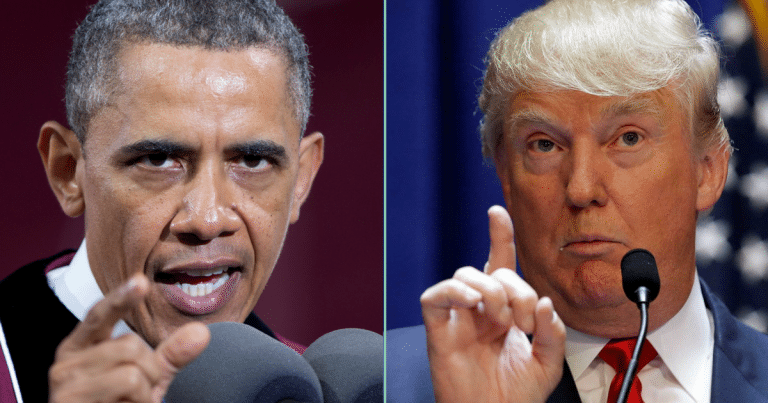 President Trump has done a lot of progressive destruction in the past year. Much to the chagrin of Barack Obama and his liberal lemmings.

Donald Trump took devastating action against Planned Parenthood. Mr. Obama had issued a ruling specifying that states that cut funding for Planned Parenthood were in violation of federal law. President Trump just rescinded it. And it’s great news for the pro-life movement.

“In a letter released on the very day more than 100,000 pro-life activists demonstrated on the National Mall, according to Fox News, the Trump administration’s Department of Health and Human Services rescinded one of the most odious directives of the Barack Obama administration:

“HHS would no longer consider states that want to cut funding for Planned Parenthood and other abortion providers to be violating federal law.”

What are the specifics?

“‘We are reinstating flexibility for state Medicaid directors to establish reasonable standards and protect program integrity in their own state programs,’ HHS spokeswoman Charmaine Yoest told reporters in a conference call on Friday, according to CNN.

“The latest directive overrides an Obama-era HHS rule – issued in the final days of his administration — that individual states could not defund Planned Parenthood without breaking federal law.”

Typical Obama bravery – make a ruling at the end of your term so you don’t have to deal with the fallout. It’s amazing we survived his eight years of misgovernment.

That’s really something to be proud of. Pitiful.

Mr. Obama is, thankfully, out of office. And what he did accomplish is being reversed by President Trump. And the liberals’ holy grail is now completely and totally destroyed.

It must be frustrating to Mr. Obama to see most of his efforts come to naught. However, he will get no sympathy from us.

The protection of unborn children is far too important.