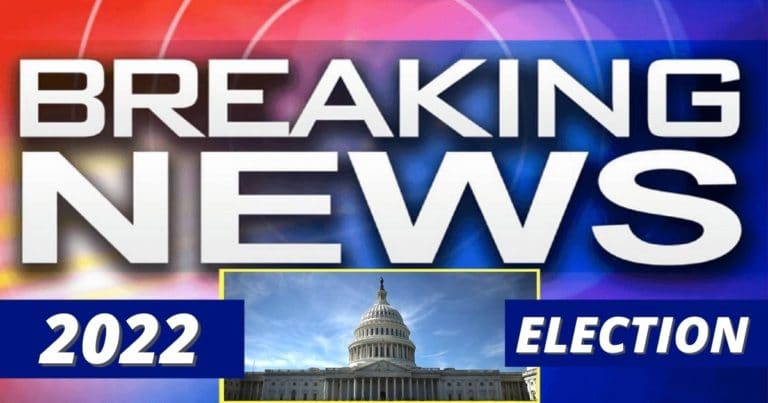 The unprecedented FBI raid on Donald Trump’s home has sparked a fuse that will long burn.

It’s possible Democrats did this to discredit Trump and derail the GOP. But it appears the exact opposite has happened.

And, on the heels of a major election cycle, a new poll should have the left terrified.

“Does the FBI raid on President Trump increase your motivation to vote in the 2022 election?” the survey asked.

The overwhelming majority, 70.4 percent, said the FBI’s raid of Trump’s residence will increase their motivation to vote in the 2022 election…

Okay, let’s break this down. We already knew that Republicans were highly-motivated to vote in this election.

Polls suggested that independents were also motivated to vote, in response to Joe Biden’s failing presidency.

So, we already knew Democrats were in big trouble coming into the midterms. But now?

With the unprecedented raid on Donald Trump’s home (over paperwork) Republicans are extremely eager to vote in this election.

A huge majority, 83.3% of Republicans, said the raid increased their motivation to vote. Only 55.2% of Democrats asked said it had the same effect.

Even a large number of independents, 71.7%, said the raid will motivate them to go to the polls in November.

How do you think most of these folks are going to vote? Not for a party that used the FBI to persecute a political opponent, that’s for us.

Such a strong gap between Republicans’ response and Democrats’ suggests that Democrats continue to lose interest in voting this year.

Their party is being led by a man with the worst approval in U.S. history. And Democrats can’t seem to address major problems like inflation and gas prices.

And, if Democrat voters are being honest, this raid only further tarnishes their party. They launched an attack on a political rival—on questionable grounds.

Would that make you excited to rush out and help more Democrats win? I don’t think so.