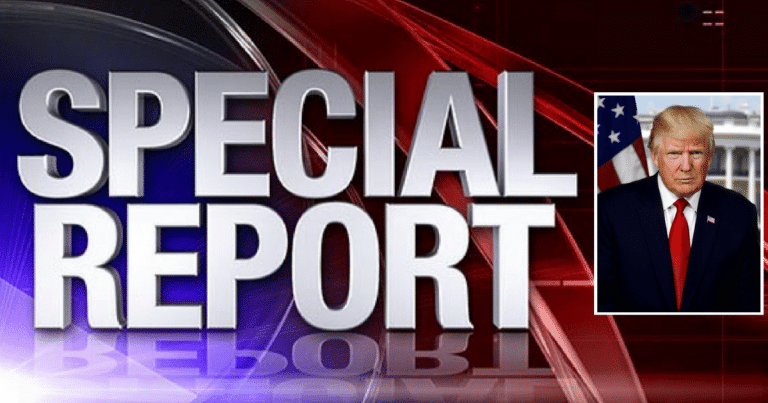 President Donald Trump is saving taxpayers money in more ways than one. You are already enjoying the biggest tax cut in thirty years. Now more good news is here.

Obama and his ilk wanted everyone on government assistance. The more people dependent on big government, the more power it had. But those days are over.

Trump has been working to reduce the size of government. He’s been cutting wasteful programs. In particular, that has resulted in a massive decrease in food stamps. To the tune of billions of taxpayer dollars saved. And what Trump did to take down welfare was nothing short of extraordinary.

An average of 42.2 million Americans participated in the Supplemental Nutrition Assistance Program (SNAP) program in 2017, which is an 11 percent decrease from 2013, when a record number of people used food stamps, according to USDA…

It’s the fourth year in a row SNAP participation fell. Previously, the number of people on food stamps grew for 12 years. About 13 percent of Americans used food stamps in 2017. That’s well above pre-recession levels.

Federal spending on SNAP fell from $79.9 billion to $68 billion. This amazing decrease is largely thanks to improvements in the Trump economy.

When people are working, they don’t need food stamps. Better yet, they don’t want them. They’d rather purchase food with their hard-earned money. There is a sense of pride that comes with earning a living. One that people don’t have when they take from the government.

Another reason for this good news is due to the changes to welfare and SNAP rules. Many states have implemented new standards. Able-bodied citizens are required to work at least part-time, or take job-training courses, in order to receive benefits.

We’ve covered how this changes the game in a big way. People end up getting jobs and dropping the program. Or they just drop the program, unwilling to follow the new standards.

It’s a win-win no matter how you slice it.

The bottom line is, we need fewer people on these programs. Food stamps create a burden on the taxpayer. Like all entitlements, they rob people of their ability to earn a living. It’s un-American.

Hopefully, we will live to see these programs eliminated for good.