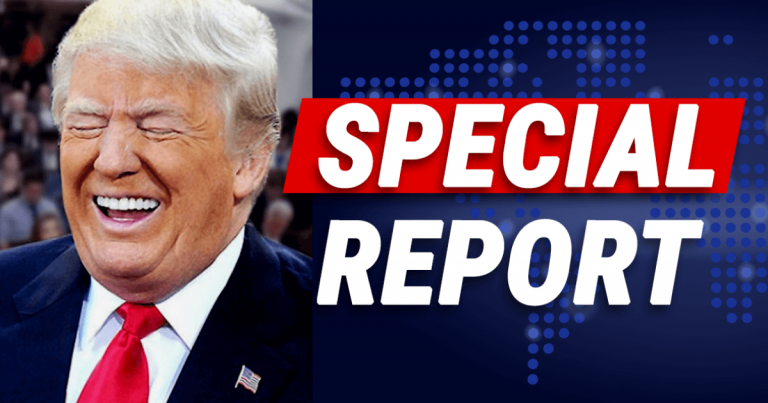 There has been plenty of confusion and—in some cases—outright falsehoods coming out over the FBI raid of Mar-a-Largo.

The warrant for this raid was released, revealing no mention of supposed “nuclear documents.” An affidavit that was used to secure the warrant remains sealed.

Garland had previously said he would request it unsealing. But after Trump called for the document to be unsealed, the DOJ had a change of heart.

Former President Trump called for the immediate release of the “completely unredacted” Mar-a-Lago affidavit in a late night post on Truth Social.

Trump’s post comes after the Justice Department filed a motion opposing the release of the affidavit that was used to justify the search of Mar-a-Lago.

Soon after Donald Trump called for the unsealing of the affidavit, the DOJ filed a motion to block the request.

Trump, as the focus of this investigation, has the right to see this supposed document the FBI used to acquire a warrant against him.

Some have claimed an “inside source” within Mar-a-Largo spoke with the FBI. That person’s supposed testimony would have given the FBI grounds, probable cause, to search the estate.

But the DOJ’s sudden move to block the affidavit from reaching the public seems suspicious. Especially since Merrick Garland previously appeared open about releasing all the documentation.

Were they really an “inside source,” or someone else entirely?

Remember, this is the same FBI that used Clinton’s fake “dossier” to justify spying on Trump’s campaign. Unless we see this affidavit, we have no clue if this investigation is legitimate or not.

We know that the left has tried, many times, to slander Trump and discredit him. Considering this DOJ is part of a Democrat-control administration, we need to be suspicious about everything.

It is possible the DOJ did not expect Trump to demand the release of the warrant and affidavit. Now, they are stuck.

But the judge who will make the final verdict is the same biased one who approved of the warrant. He might be glad to keep this affidavit a secret.

Something tells us, though, that the cat’s already out of the bag.