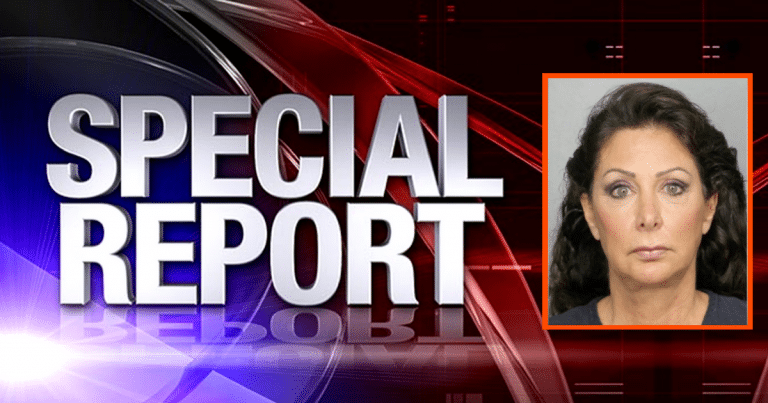 Another day, another Democrat caught with their pants down. It’s almost a running gag. If the sun’s up, a Democrat is being exposed for corruption.

Over the last year, we’ve told you about numerous Democrats and their dirty deeds. Top Democratic officials have been exposed for sexual misconduct. Some were even harassing staff members. Others were caught defrauding charities. Pretty low.

Now yet another Democrat has been indicted. The good news: she was removed from office by the governor. The shocking news? She is denying all charges.

Oh wait, this is a Democrat. That’s not shocking at all.

According to the Sun-Sentinel, Florida Gov. Rick Scott (R) suspended Hallandale Beach Mayor Joy Cooper from office while she faces charges brought forth by a federal investigation.

Cooper said she plans to plead not guilty.

“I can assure you that I will vigorously fight these allegations in court,” she said in a statement on Thursday, according to the Sun-Sentinel…

Perhaps it’s worst, knowing this democrat refuses to admit her wrongdoings. She—like some many other leftists—refuses to tell the truth, even when caught.

It’s no surprise this democrat is so bold. For years the most powerful Democrats in the country were breaking the law, again and again. Still many of them—like Obama and Clinton—are free. They may never be held accountable for their crimes.

So, of course, other Democrats are arrogant enough to follow their lead. Break the law and refuse guilt. Somehow the broken system will get them off. That seems to be the pattern.

But somehow I think it won’t work this time. There is ample evidence that Cooper was breaking the law. The FBI has been closing in. Perhaps a Democrat will get what she deserves.

Hopefully, then, the rest will fall.