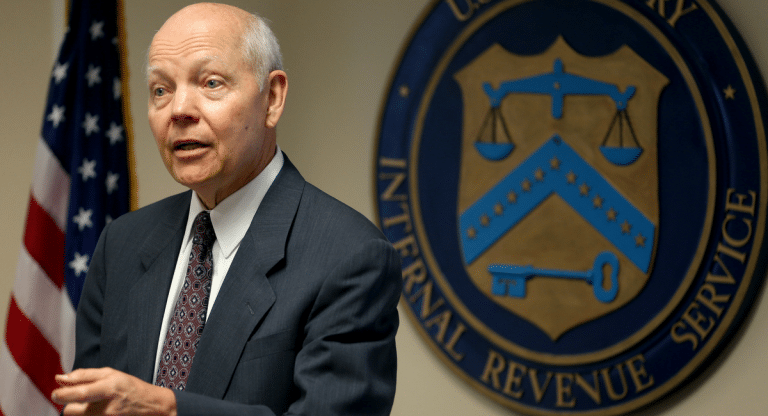 Loopholes are a frequently used, but little understood, term. We know they are weak points in the tax code that allow wealthy investors to maneuver around paying taxes. But beyond that, it’s an opaque subject.

For most of us, the further we delve into the IRS code, the more obscure it gets. But, much of this is a matter of how income is to be defined. Is it interest or capital gains? It’s an important difference since those types of income are taxed at different rates.

Bloomberg is reporting on an effort to close one of these loopholes.

Treasury Secretary Steven Mnuchin said the Internal Revenue Service plans on closing a loophole that hedge-fund managers had been trying to exploit to avoid paying higher taxes on carried-interest profits.

Mnuchin told the Senate Finance Committee that a Bloomberg News story Wednesday, which detailed how hedge funds created scores of shell companies to work around the new carried-profit rules, prompted him to instruct administration officials to issue guidance on the subject within two weeks.

This is something of a “cat and mouse” game. And in this case, the cat is winning.

The new guidance would effectively kill hedge fund managers’ plans to create numerous shell companies in Delaware — corporate America’s favorite tax jurisdiction — to get around the tax law’s requirement that assets must be held for three years instead of one year to qualify for a lower tax rate.

So what is “carried interest?”

Carried interest is the portion of an investment fund’s returns that are paid to hedge fund and private equity managers, venture capitalists and certain real estate investors.

For federal tax purposes, it’s eligible for a tax rate of 23.8 percent — which includes a 3.8 percent tax on investment income imposed by the Affordable Care Act — on sales of assets held for at least three years.

On the other hand, it is an example of what can be accomplished by those with complex finances, sufficient income, and the money to hire attorneys specializing in taxes.

While our tax code can hardly be called “fair,” we like to believe that with the right regulations, such fairness can be achieved. It’s a futile goal given its complexity and the ingenuity of some in finding loopholes to exploit.

Hence, we must be satisfied when some progress is made in eliminating tax dodges that are not available to the rest of us.