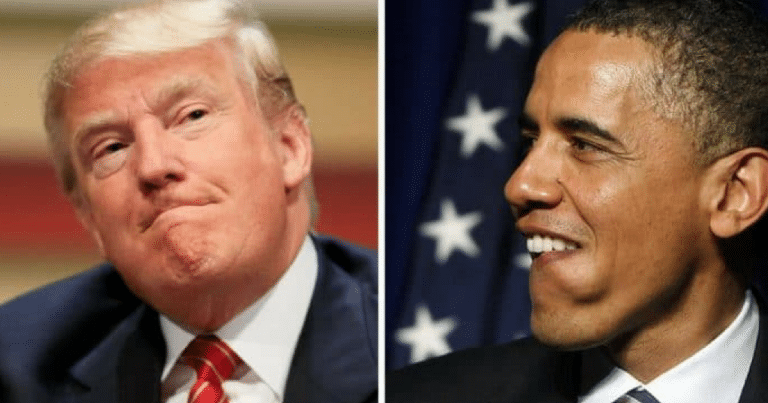 President Trump is working to put Americans first. Liberals, on the other hand, care more about illegals. That is most shocking: Democrats are putting the interests of illegal immigrants above American citizens.

Democrats don’t care about our laws. Or the right of the people to vote. That’s why they often resort to radical, political judges to make decisions. Judges that favor the left ignore laws and what Americans want. They pass rulings that cannot be overturned, much like medieval kings.

The main reason why Liberals use the judges as their main ally is that they know the American people cannot oppose them. It’s tyranny in action, thanks to Democrats.

Our story today reveals another liberal judge has violated the U.S. Constitution in order to oppose Trump. All in the name of criminal aliens.

For the second time in as many months, a federal judge has barred the Trump administration from ending the Obama-era DACA program next month.

U.S. District Judge Nicholas Garaufis in New York ruled Tuesday that Attorney General Jeff Sessions had “erred in concluding that DACA is unconstitutional” and granted a preliminary injunction sought by state attorneys general and immigrants who had sued the administration…

Last month, U.S. District Judge William Alsup in San Francisco ruled that DACA must remain in place while litigation surrounding the program is ongoing. The U.S. Supreme Court is currently considering whether to take up the Trump administration’s appeal of that ruling.

We’ve said this time and again. Democrats will do whatever they can to have their way. They don’t care about elections, the rule of law, or the will of the people. Liberals manipulate the system to push their toxic views. You don’t like it? Tough! This isn’t a democracy, it’s a liberal dictatorship!

Even when we have a conservative president, liberals run a muck. They insult our laws and traditions to protect their terrible agenda.

It’s clear liberal lawmakers don’t even care about DACA. They are simply using it as a means to stall Congress. These judges are protecting DACA, because they believe illegal aliens will vote for Democrats.

But the facts are clear, illegal immigrants must answer to the law. They cannot expect to come here illegally and not face consequences. It doesn’t matter how many judges try to undermine Trump’s constitutional authority. DACA will end, one way or another.

All this wouldn’t matter, if Congress actually fixed the problem. Yet Democrats are unwilling to come to an agreement that would settle this issue permanently. And that’s what they want. More uncertainty, more confusion, more of a mess. And more judicial decision that go their way.