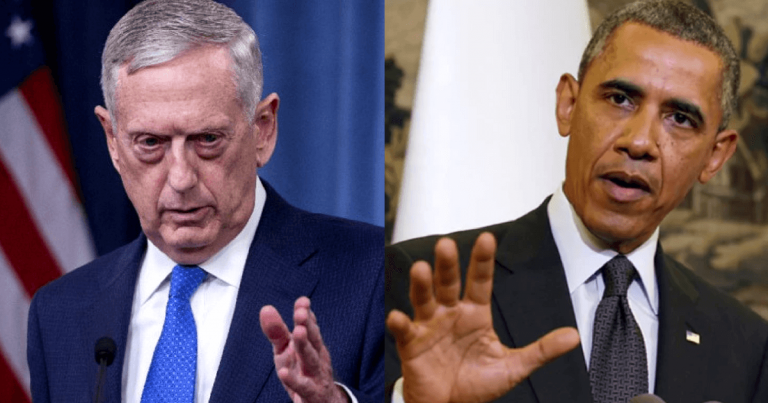 General Mattis has ditched a liberal rule that totally paralyzed our once-proud military—it’s about time.

America has no worse enemy than the Democrats, who are often worse than foreign agents.

Their campaign to promote “political correctness” is crumbling our nation from within.

The Left are rewriting what you can and cannot say, to the point that nearly every joke or offhand remark can be considered a “micro-aggression”. And those that violate the Left’s strict speech codes often face swift backlash.

Conservatives who don’t follow the extensive rules often lose their careers as a result.

This attitude of entitlement and coddling of minority groups has infiltrated our schools, our places of employment, and even our military.

We no longer hold a position of strength on the world stage as a result of these so-called “social justice warriors” who are determined to turn us into a nation of easily offended crybabies.

But now it appears our military is taking the power back, as they just got rid of a massive barrier to developing a true warrior’s mentality.

“Fighting will now take precedence over dealing with transitioning transgender troops, drug abuse and other issues as the Army seeks to overhaul its training regimen to hone its soldiers’ battlefield skills.

In a series of servicewide memorandums approved by Army Secretary Mark Esper and Chief of Staff Gen. Mark Milley and obtained by The Washington Times, service leaders are making optional previously mandatory training on issues such as transgender transition and drug abuse. 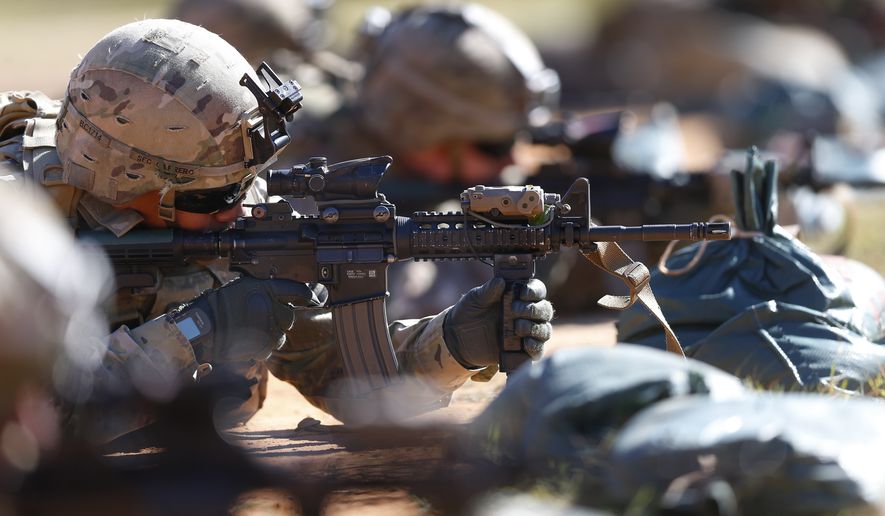 The move, Army leaders argue, is designed to relieve stress on the overburdened troop training regimen and refocus on soldiers’ ability to fight in combat.”

Both General Mattis and Col. John O’Grady, the chief of the Army’s training division, celebrated the decision. O’Grady called the transgender training sessions “cumbersome”, and a hindrance to “combat readiness.”

Finally, common sense is taking over. Combat readiness should be the only priority for the military; anything that interferes with order and discipline needs to be discarded.

The Army is now reorienting itself to do what an army should do, i.e. neutralizing the enemy. There’s no more group therapy, safe spaces, or sensitivity training, which probably breaks the Left’s heart.

But this is one Obama era “improvement” that needed to be rectified as quickly as possible.

The Russian and Chinese militaries don’t waste any time on these ridiculous PC training sessions, and neither should we.

And now that our military has its priorities in order, we can put them to good use again protecting the homeland … maybe they can be used to defend our porous Southern border, too!