Trending //
Turn Off Ads On Site My Account
President Trump Unveils The ‘Only Solution’ For Undocumented Americans, And It’s Brutal 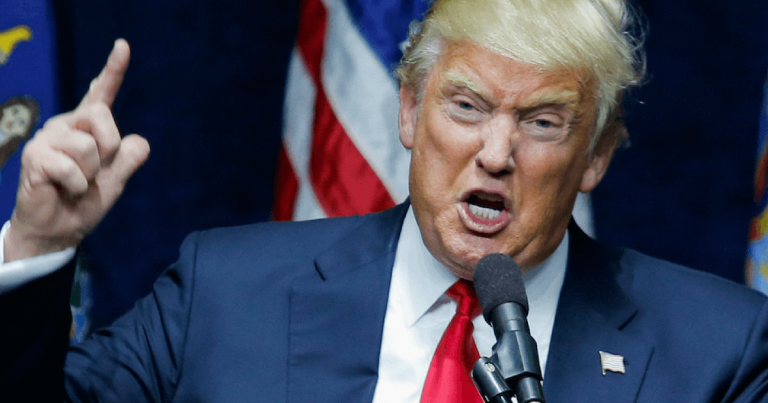 Liberals can cry and scream all they wish. President Donald Trump isn’t backing down.

Amid another manufactured “scandal” that paints Trump as a heartless monster, the President knows the truth of the matter and is standing firm.

During Saturday’s Weekly Address, POTUS discussed the immigration issue and he never once kowtowed to the left or apologized for something he never did.

The idea that Trump is somehow responsible for “putting kids in cages” is absurd, as these detention processes have been in place for years.

Many of those heartbreaking images the media has conjured up to smear Trump? They’re from the Obama administration.

But instead of acknowledging the truth, liberals have tried to hit Trump with another false accusation, and Trump isn’t having any of it.

“..and the only solution that will work is being able to detain, prosecute, and promptly remove anyone who illegally crosses the border.”

Here’s a partial transcript of the speech, courtesy of Breitbart:

“Our country is currently facing a crisis of illegal immigration on our southern border.

Democrat-supported loopholes in our federal laws have enabled roughly half-a-million illegal immigrant family members and minors from Central America to be released into the United States since 2014, at unbelievably tremendous taxpayer expense.

While illegal aliens can only be held for a period of days or weeks, it can take years to move their cases through the legal system to actually try to send them back to their home countries.

It is a ridiculous process.

The United States could not have an open border to every illegal alien family and minor on the face of the earth. We must have rules. We must have laws. And we must enforce those laws.

The driving factor in the surge of illegal families and minors is the belief that there will be no consequence for illegal entry and no likelihood of removal or reprisal.” 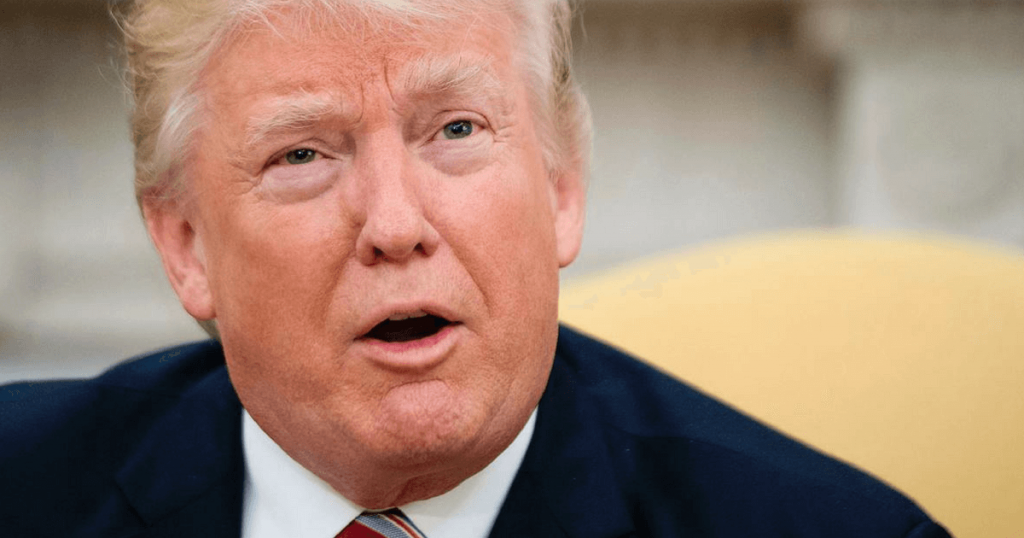 Trump added that Democrats are actually shooting themselves in the foot:

They’re supporting loopholes in the broken system that stop families from being detained and removed together.

As the President says, leftists just want everyone to be released into the country, regardless of just how dangerous they might prove to be.

This endless obstruction by the Democrats is only causing more problems, as opposed to finding the necessary solutions.

But that’s what liberals do: whine and point fingers and never once offer any facts to support their position, nor offer a viable solution that isn’t shockingly stupid or just plain laughable.