Trending //
Turn Off Ads On Site My Account
Report: Pentagon To Implement Ban On 1 Item Americans Can’t Live Without 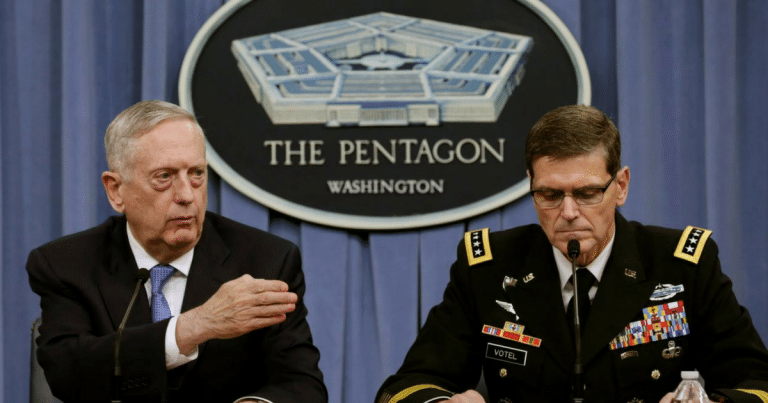 The government officials in charge of protecting America from foreign attack have to constantly be on guard for new threats.

As technology evolves and improves our quality of life, it also brings with it a whole host of new problems.

Because of the constant technological advances being made in our world, Secretary of Defense James Mattis is faced with a decision most of his predecessors didn’t have to even think about.

And it’s clear that he feels the full weight of making the right decisions.

Recently, a report has surfaced that he is about to implement a new ban in the name of national security. And the Americans who work at the Pentagon may not be happy about it.

Secretary of Defense James Mattis is reportedly mulling over the idea of forbidding personnel from bringing personal cellphones into the Pentagon premises.

Defense officials are investigating whether such a move would be a good course of action, according to CNN. A similar ban for the White House caused staffers to become concerned about their respective ability to communicate with family and loved ones.

“We takes (sic) threats to security seriously and are always looking into any potential additional measures to further enhance the security of our of Department of Defense personnel,” Pentagon spokesperson Maj. Audricia Harris told CNN.

While taking away cell phones may not be a popular idea to those that work at the Pentagon, it would serve as a helpful measure to help ensure our national security.

If vital, confidential information fell into the wrong hands by way of hackers infiltrating a federal employee’s personal cell phone, the government would bear the blame for not taking proper precautions.

Which is more important? National security or the convenience of the people who are being paid to protect us? It seems like this would be a no-brainer for Mattis.