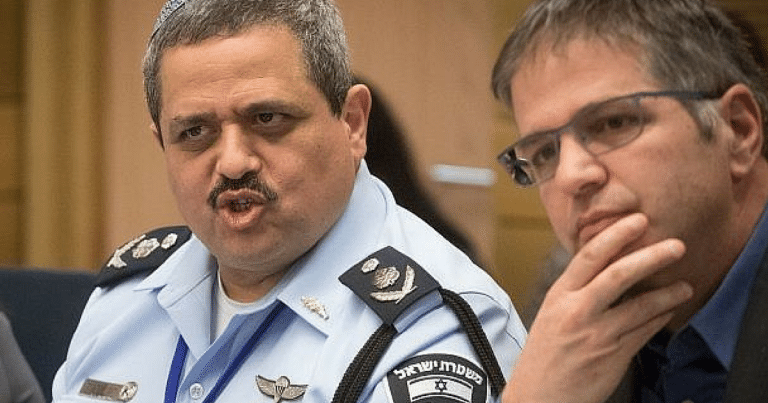 It sounds cynical but it’s true. Man’s fallen nature plus the power and money that derive from holding political positions equals inevitable corruption. This happens all the time in America.

But, Americans can be comforted that we are not the only nation with highly corrupt leaders. It’s just that some governments are not as large as ours, so it can be harder for them to create major, global issues.

Yet they are not deterred by their relatively smaller size; they are willing to try their best at crooked politics, and many excel in that endeavor.

One of America’s allies is in hot water, and the Independent Journal Review has the story.

Israeli Prime Minister Benjamin Netanyahu will potentially be charged with corruption, according to a story published by Haaretz.

Police have been investigating two separate corruption investigations, Case 1000 and 2000. Case 1000 is looking into the suspicion that Netanyahu accepted bribes from wealthy businessmen in return for favoring their agenda.

This is fairly typical stuff when it comes to political corruption. The temptation to do some influence peddling must be great. And even if Bibi is guilty, we must remember that selling government services for donations is not restricted to Israel, as Mrs. Clinton so magnificently illustrated.

In fact, it’s an amazing accomplishment that when one considers the pinnacle of corruption, Hillary almost always comes to mind. But back to Mr. Netanyahu’s woes.

Mr. Netanyahu has asserted his innocence.

Netanyahu has vehemently denied the allegations in interviews and has also promised to run for re-election.

“I am sure that at the end of the day the competent legal bodies will come to one conclusion, to the simple truth: There is nothing,” Netanyahu said in an interview.

He could be innocent. In fact, he might be the victim of vicious and corrupt opponents who concocted the whole set of allegations against the Prime Minister. This, either to send him to jail or to weaken him enough that the elections go against him.

Naturally, some journalist has to try to drag President Trump into this mess.

Obama didn’t get close to Netanyahu because the guy is a criminal. It’s the same reason Trump and Netanyahu were such fast friends.

That sort of talk would be consistent with the possibility that this attack on Netanyahu is a hatch job. On the other hand, it could just be the case of another left-wing hack reflexively trying to denigrate President Trump out of habit as opposed to the existence of any facts.

In any event, Bibi has been Prime Minister for a very long time. No doubt opportunities for political corruption have been presented to him. The question for the Israeli legal system to determine is whether he gave in to any of them.