Trending //
Turn Off Ads On Site My Account
Massive Public School Debacle Leaks. Is Your Child’s Future At Stake? 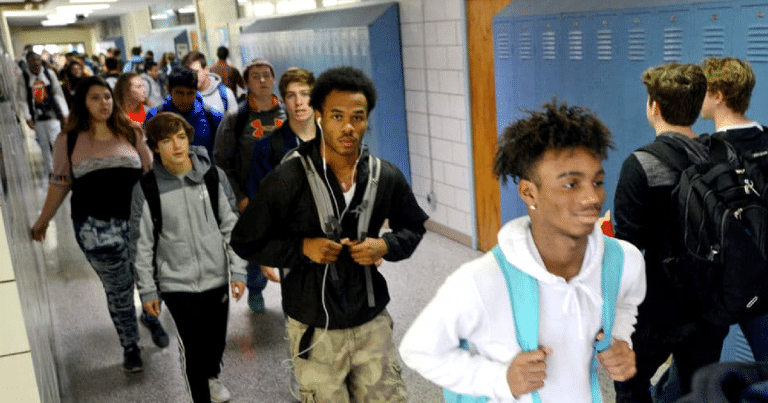 Ballou High School is located in one of Washington D.C.’s poorest neighborhoods. It has been under scrutiny for years because of it’s with low graduation numbers.

But in 2017, Ballou became nationally recognized for a tremendous achievement. For the first time ever, out of the 164 students that were graduating from the school, every single one of them applied for college and was accepted.

This was amazing news for our country. A school which had struggled for years just to get kids across that stage to accept a diploma, was now not only graduating 164 students, but all of those students were heading to college.

Where can you find a more inspirational story than that? Actually, come to think of it, it seems almost too good to be true. And the sad part it turns out that it is. 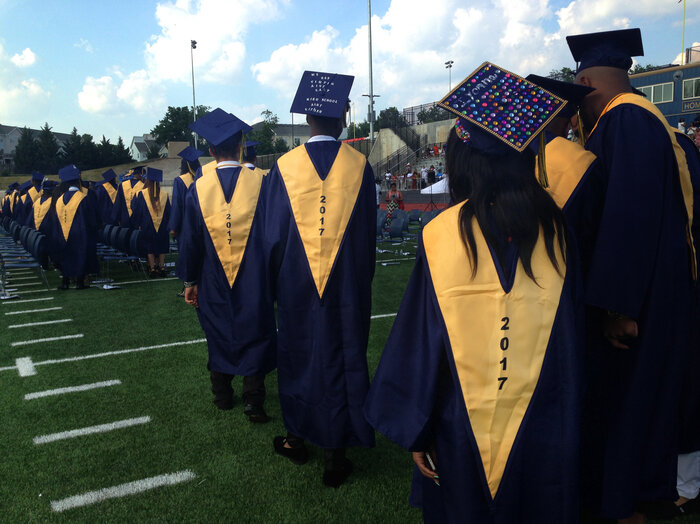 According to NPR, An investigation by WAMU and NPR has found that Ballou High School’s administration graduated dozens of students despite high rates of unexcused absences.

We reviewed hundreds of pages of Ballou’s attendance records, class rosters and emails after a district employee shared the private documents. Half of the graduates missed more than three months of school last year, unexcused.

One in five students was absent more than present — missing more than 90 days of school.

According to district policy, if a student misses a class 30 times, he should fail that course.

Research shows that missing 10 percent of school, about two days per month, can negatively affect test scores, reduce academic growth and increase the chances a student will drop out. 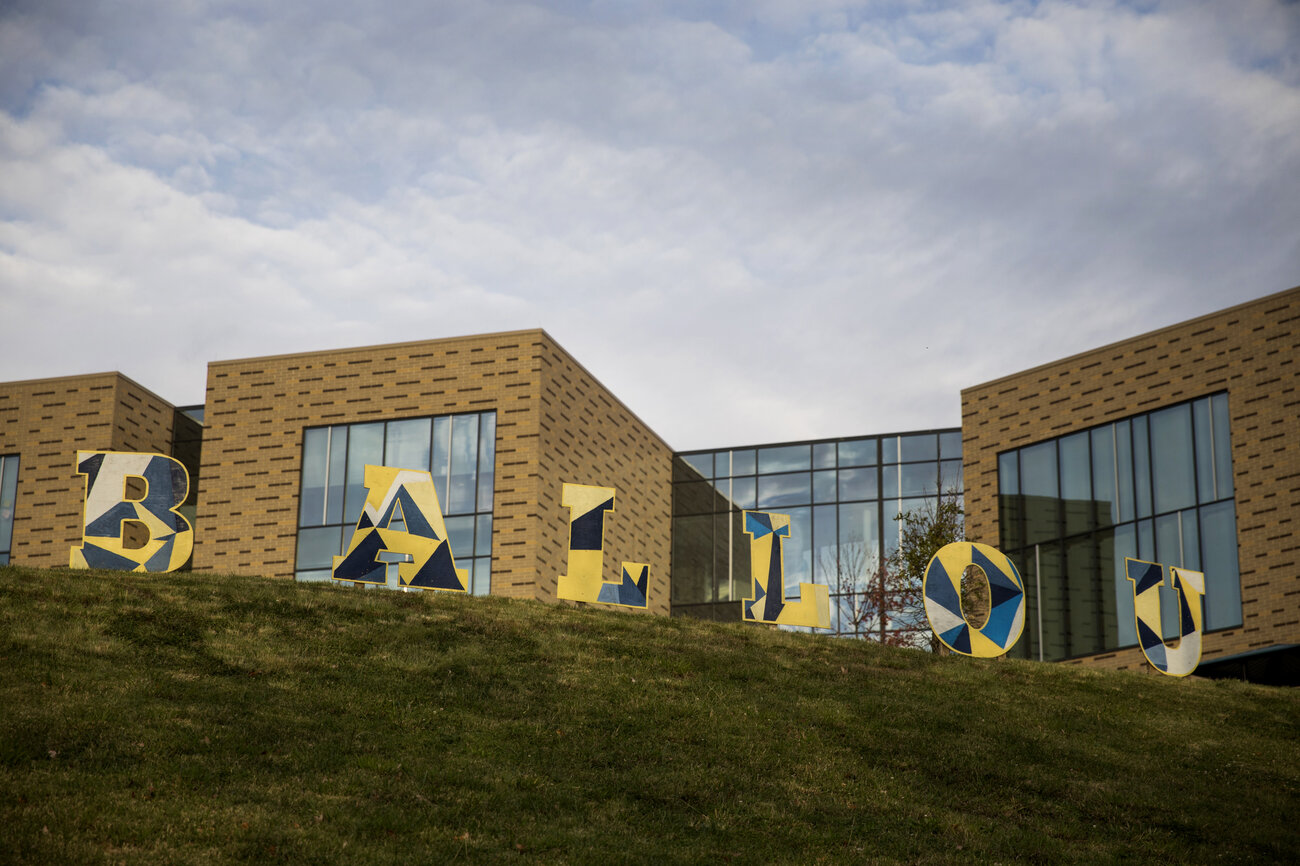 So basically, a lot of students graduated that shouldn’t have. So this had to be  some kind of mistake right? Surely some computers that kept track of all this information crashed, or someone misread the school attendance data?

An internal email obtained by WAMU and NPR from April shows two months before graduation, only 57 students were on track to graduate, with dozens of students missing graduation or community service requirements or failing classes needed to graduate.

This is a very scary problem. If students are allowed to graduate when they shouldn’t have been able to, it gives them a false sense of accomplishment, and they will never be properly prepared to deal with the real world.

And now parents across the country are worried. If this happened at one school and no one caught it in time to do anything about it, how many more schools are getting away with it?

No one knows for sure. So, parents everywhere are being encouraged to stay aware of what’s going on in their children’s school life.