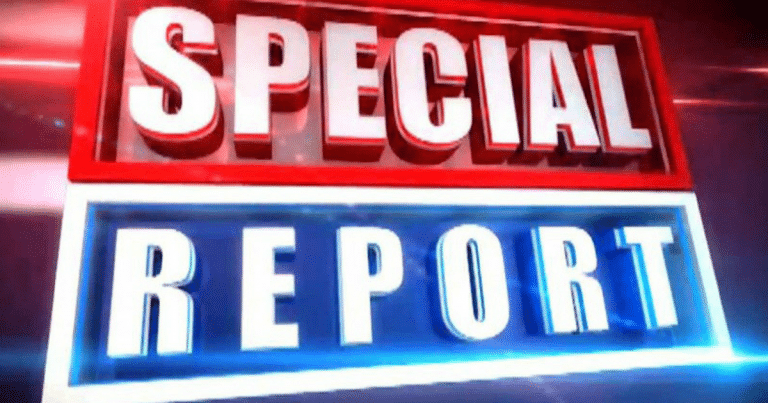 Counties in Illinois are throwing the sanctuary concept right back in liberals’ dirty faces. It’s quite appropriate, really. Even though the state has a Republican governor, the crooked democrats in Chicago all but run the show.

Despite how pathetic the crime rate is in Chicago, these commies think they should run the rest of the state. They are poised to impose greater restrictions on law-abiding citizens. All those gang-bangers and crooks? They won’t be affected in the slightest.

So a group of counties are fighting back. Much like California cities who refuse to follow Jerry Brown’s toxic law, these counties will refuse to comply with Illinois’ bogus new law. They will not require their citizens to submit to greater attacks on their Second Amendment rights.

To put the icing on the cake, they are appropriating the left’s own concept of sanctuaries. Gotta love it.

At least five counties declared themselves sanctuary counties for gun rights, co-opting a word that most conservatives associate with the liberal policy of ignoring federal immigration laws.

The resolutions aim to send a message to the Democratic-controlled Legislature in the state that if it passes the proposed gun bills, such as increasing the minimum age for owning a gun or a bump stock ban, the counties will instruct their employees to ignore the new laws…

He added that around 20 other counties in Illinois have asked for copies of his county’s resolution. He also said officials in Oregon and Washington, have also asked for copies.

County officials say it’s unlikely their symbolic move will be enough to stop the state legislators from passing new gun control measures as the legislature is dominated by lawmakers from in and around Chicago, a city with rampant gun crime.

But it might be enough to make some lawmakers worried.

You want a good laugh? This is what one Chicago Democrat said: “I don’t think you can say, ‘I don’t agree with the law so I won’t enforce it.’” Lol, really liberals? That is exactly what you socialist scumbags are doing ALL OVER THE COUNTRY.

These hypocrites openly defy the federal government, by protecting criminal aliens. People who murder, rape, and rob—places like Chicago release to the public. To murder, rape and kill again. Even though federal law requires them to hand those criminals to ICE.

So, the left clearly decides what laws they do or do not want to follow. But when a group of counties fights back—standing up for a Constitutional right—the left has the audacity to say that.

Boy, they really stepped it in this time.

How can anyone have respect for liberals, when they operate like this? They punish Americans by limiting their access to firearms. At the same time, they spend tax dollars to protect illegal aliens, including ones that commit violent crimes.

Hey Illinois residents, be sure to show your outrage in the voting booths.