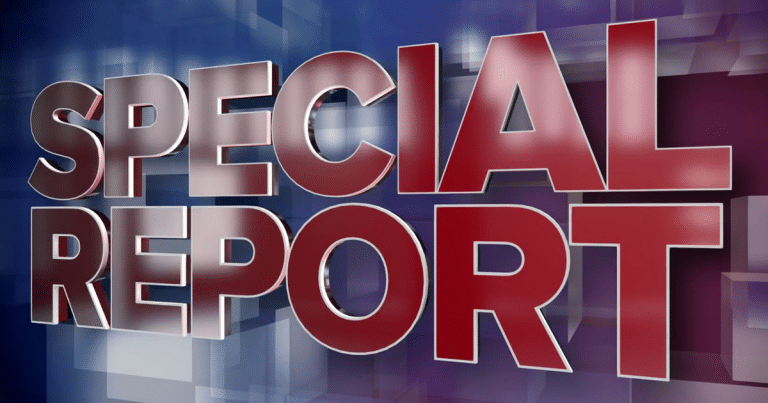 It’s an open secret that the overlords that run your favorite social networks are hard-core liberals.

Mark Zuckerberg has talked about universal wages for Americans. Google is overrun with left-wing crazies. Some even tried to brick Trump’s Android phone and ban his staff’s email accounts.

And then there’s Twitter. Twitter has been in the dog house long before the 2016 election. Time and again, outspoken conservatives have been shadow-banned or outright attacked. Meanwhile, some of the worst racist, hate-filled groups are allowed to thrive on the site (including Black Lives Mater and ISIS).

Now a new look into how the site operates is exposing another scheme. One pundit speculated that Twitter is intentionally suppressing republican politicians and favoring democrats.

Texas Republican Senator Ted Cruz has more than 3.2 million followers. You would figure that almost every tweet he wrote would get a significant reaction. And yet, as you scroll through his feed, you find most tweets he writes have, collectively, a few hundred retweets and likes at most…

California Democratic Senator Kamala Harris has 1.5 million followers, roughly half that of Cruz. But almost all of her tweets are shared at a rate three to four times, sometimes as much as forty times, as much as Cruz’s.

With the power social networks wield, it’s almost impossible to believe they don’t do this. It’s too tempting to suppress one user, while boosting another.

Notice, they aren’t outright banning republicans. That would be too obvious. Millions of Americans would be outraged if Twitter banned Donald Trump or Ted Cruz. There would be a mass exodus from the platform.

No, instead they simply tweak their algorithms. That way, Cruz’s 3 million followers might not even see his tweets. Or, when they hit like or retweet, they don’t show. Twitter can simply say it was a glitch! There’s no way to prove they are deliberately suppressing conservatives.

But considering the owner of Twitter, Jack Dorsey, is a rabid liberal, it makes sense. Like Zuckerberg and the commies at Google, he will use his power to give the left a boost. Like the thought police of 1984, our modern Big Brothers will use their social networks to persecute conservatives.

Keep in mind, they’ve been doing this for years. Long before 2016, social networks worked to favor Obama and liberals. They tried to silence conservative platforms and leaders. Articles, accounts, and graphics that supported republican ideas always have trouble trending.

What are you to do? Fight back. Don’t let the Silicon Valley overlords control your thoughts or words. If you follow conservative politicians and leaders, be sure they have your support. Otherwise, the left will get away with it.