Social Security is perhaps the most costly and controversial government program. Unlike Welfare and other handouts, people believe that they paid into it over the course of their lives.

The sad reality is that your taxed dollars were used to pay for someone else’s SS benefits.

This robbing Peter to pay Paul method has left Social Security in dire straits. There is just not enough money to support the program forever. By the most modest predictions, SS will be out of money in only fifteen years.

Year after year, the Social Security Board of Trustees publishes an annual report that describes the program’s terminal financial challenges in excruciating detail.

They mince no words in plainly stating that Social Security pays out far too much money, and takes in far too little…

The Trustees go on to lightly propose solutions, including an “immediate and permanent reduction” in benefits to all current and future Social Security recipients…”

People are living longer than ever before– the average life expectancy in the US is a full EIGHTEEN YEARS longer than it was when Social Security was conceived back in the 1930s.

This means that Social Security will have to pay out more money to more recipients for much longer than they’ve ever had to pay before.

It’s not a popular solution, but it looks like the only one we have. As time goes on, the demands on SS will only grow. Yet we can’t keep it going by raising taxes and punishing currently-working employees. 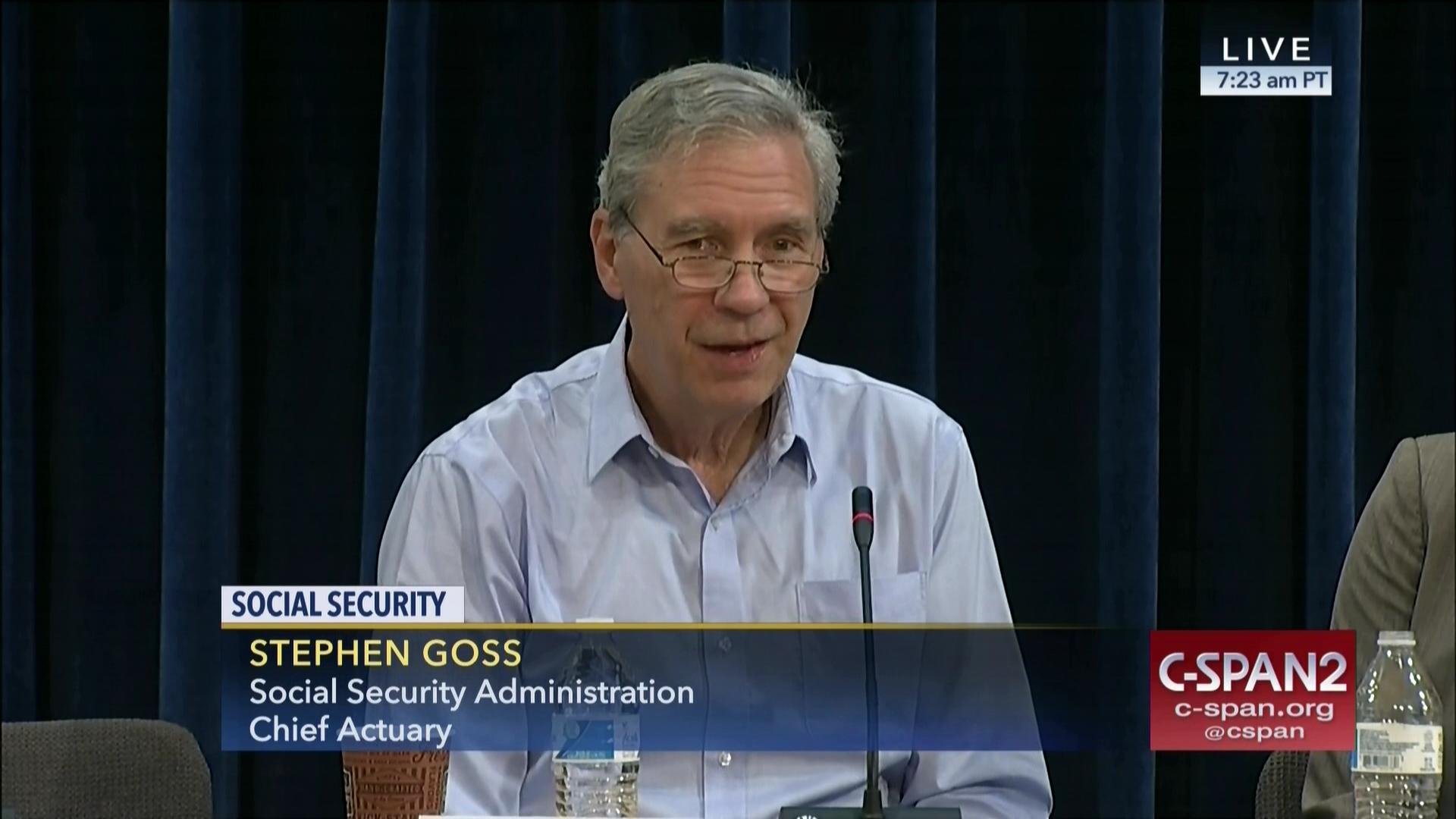 Contrary to what most believe, you didn’t pay into Social Security. The government didn’t make a retirement account where it kept your cash. It used that money right away.

Also, keep in mind that there are many receiving benefits that never worked in the United States. Oftentimes immigrants (legal or otherwise) are able to receive benefits after arriving in American on day one.

Not a huge surprise that SS is out of money. The only solution is to raise taxes (not going to happen) or cut benefits.

Or we could just eliminate the FDR-era program altogether. The socialist President created it during the Great Depression — as a way to subtly introduce communism in the country.