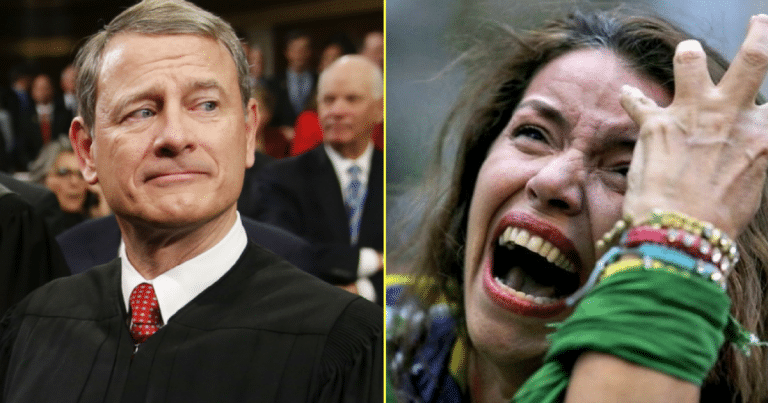 Gosh, you should be happy President Trump is a man of his word. During the campaign, he promised to appoint Supreme Court justices that will uphold the Constitution. The first person he was able to appoint was Neil Gorsuch. And boy, is he winning for conservatives.

This past week has brought landmark cases—and major wins for the Trump administration. The Supreme Court has ruled in favor of Christians over LGBT activists. They have protected the rights of pro-life groups. And they have made sure Democrats can’t gerrymander voting districts.

Now another major case has been decided, striking a massive blow in a liberal stronghold: unions.

…But in the end, Gorsuch sided with a conservative majority ruling that state government workers cannot be forced to pay “fair share” fees to support collective bargaining and other union activities.

The decision, which dealt a blow to unions, said that a union’s contract negotiations over pay and benefits were inextricably linked with its broader political activities, and concluded workers had a limited constitutional right not to underwrite such “speech.”

We know that unions are frequently exploited by corrupt politicians. Workers are compelled to join these mafias, or lose their jobs. Then, once a part of a union, they have to tow their line—even if the union’s politics are against their own.

It’s a sick and twisted arrangement. And American workers shouldn’t be forced to pay dues to liberals, just to keep their jobs.

Before this ruling, workers would be forced to fund unions that inevitably backed Democrats. If you are a conservative, blue-collar worker (or government employee), your hard-earned dollars were helping Democrats. That’s a violation of your rights.

This ruling gives power back to American workers. And it strikes a blow against Democrats’ ever-bullying approach to politics.