Trending //
Turn Off Ads On Site My Account
Top Democrat Surrenders To Trump, Escorted From His Workplace 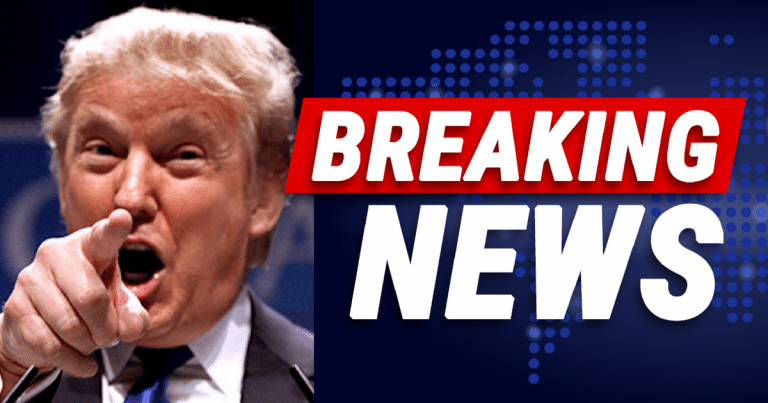 Put this in the “it’s about damn time” column. A highly-visible critic and opponent of Donald Trump is finally facing the music.

We know that the swamp hates our President. People from all areas of government, both conservative and liberal, tried to stop him from being elected. NeverTrumpers from within the GOP opposed him. They exposed their real intentions as insider, corrupt con artists.

The opposition was even more fierce from the left. Democrats did everything they could to stop Trump. Even today, they violate the very principles of our country by openly attacking our Commander in Chief. Some even went as far as breaking the law to undermine Trump. Otherwise exposed very obvious conflicts of interest. These were people responsible for important cases, who let their bias get in the way.

Now one of the most widely-known anti-Trump agent is finally getting what he deserves.

According to CNN, they’ve just learned that Peter Strzok was escorted from the FBI building a few days ago, on Friday.

JUST IN: FBI agent Peter Strzok was escorted from the FBI building Friday as part of the ongoing internal proceedings at the bureau on his conduct, according to a source https://t.co/TtjgLXLc5G pic.twitter.com/Ay6W2VF9oW

CNN makes clear that as of now Peter Strzok is still an FBI employee, but was walked out of the building due to an internal ‘professional responsibility investigation’ stemming from the findings of last week’s IG report.

It looks like the FBI is doing something, finally.

Strzok’s lawyer is trying to do damage control. He claims Strzok is still a member of the Bureau. Sure, because the FBI always escorts a man out of the office, when he’s in their good graces.

The fact remains Strzok should have been fired the moment the agency learned about his texts. It was clear from the start that he had a major bias against Trump. This was a man overseeing an important investigation into Hillary Clinton’s email server. An investigation that, surprise, surprise, was swept under the rug.

Strzok went on to text with his lover, vowing to “stop” Trump from becoming president. That’s no good, my friends. A top FBI agent talking about interfering with our elections? They should have canned his ass a year ago. Yet he was allowed to stick around. Who knows what he was up to?

Now it looks like the ball is rolling. The FBI removed him from their grounds as they prepare to fire him. They didn’t want him around sensitive cases and information, while they finalize their decision. Don’t be surprised to discover Strzok is booted out later this week.