Trending //
Turn Off Ads On Site My Account
Democrats Lose, Donald Wins As Trumped-Up Charges Against Adviser To Be Dismissed 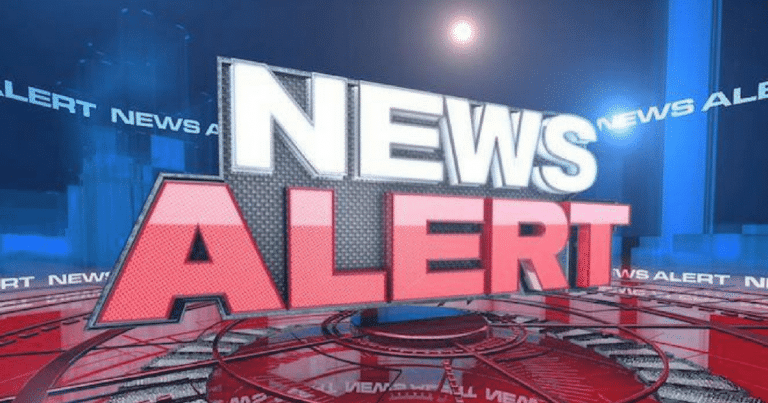 The left was devastated by the election of Donald Trump. A year and one book later, Hillary is still wandering around in shock that she’s not in the White House. We’re counting our blessings.

Recognizing that Trump won the election, liberal groups had to re-tool. Instead of working with Hillary to push the country even further to the left, they wound up as the opposition – fighting a man whose stated goal is to “Make America Great Again.”

So, they started their work by attacking senior White House staff members.

One such effort is about to fail dismally.

STONE: “Lawyers for General Mike Flynn will shortly file a motion to dismiss all the charges filed against him, based on reports now confirmed by The Hill, Circa News, and Infowars, that Assistant FBI Director Andrew McCabe told a teleconference of law enforcement officials, ‘first we f*ck Flynn, then we f*ck Trump.”

This is yet another example of the disgusting attempts by Clinton allies to use the FBI for corrupt political purposes.

Now we learn that Stone’s report comes amid news that Special counsel Robert Mueller has requested the postponement of Flynn’s sentencing.

McCabe is not the only former FBI official who appears to have been engaging in political corruption.

Fox News host Sean Hannity and reporter Sara Carter have suggested Flynn may have been tricked into having the interview with disgraced FBI agent Peter Strzok without a lawyer.

The left has thrown everything they can at President Trump. Yet they have very little to show for it.

It’s now been a year since he was inaugurated. And it’s beginning to look like all of these accusations and investigations have one unacknowledged purpose – to act as cover for the truly criminal and corrupt acts of Obama and Clinton.

The problem that Obama, Hillary, and their allies have is that they are running out of cover. Once that happens and the focus is squarely on them, it will get ugly.

After all, remember that it’s Hillary who is alleged to have said that if Donald Trump wins, that she and her allies would “hang.” An admission of guilt, madame secretary?