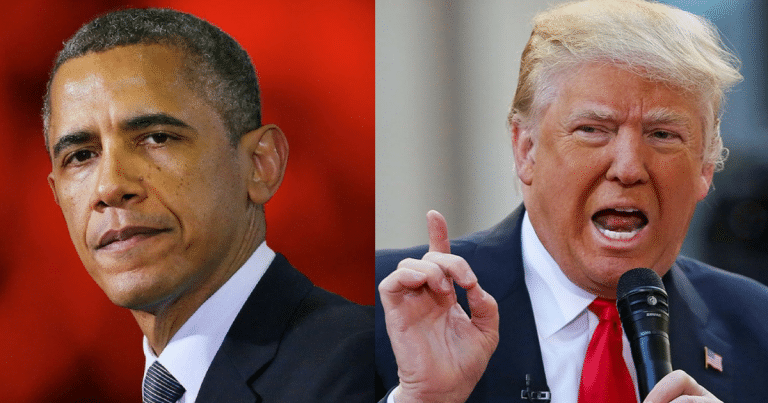 Under Obama, the government grew out of control. And no agency grew like a deadly virus in America than the EPA.

The Environmental Protection Agency crippled various industries with tyrannical regulations. But thanks to President Trump, that’s been changing.

The secret attempt to destroy private businesses under the guise of “environmentalism” has failed. Obama’s EPA worked to make it impossible for many industries to thrive.

Not because they care about the earth, but because destroying jobs and harming the economy is necessary for liberals to gain more power.

Now one of the worst Obama-era regulations is being overturned. It will save numerous jobs, as plants will not shut down.

The Trump administration’s decision to rescind global warming regulations on power plants likely prevented more coal plants and mines from shutting down, according to government data…

“Adoption of the Clean Power Plan or similar greenhouse gas emission restrictions by regional or state authorities results in 15 GW (gigawatt) of additional coal power plant retirements by 2030 and 19 GW by 2050 in the Reference case,” according to EIA…

Environmentalists cheered the CPP, arguing it was necessary to fight global warming. But a major consequence of the rule was it would likely accelerate the closure of coal-fired plants and mines.

EIA data suggests the Trump administration’s rescinding the CPP will mean fewer plants close and the U.S. has more coal-fired power than it otherwise would have.

The EPA’s goal—on paper—is to protect human health. Yet they don’t care about the damage they cause to industries. The shutting down of coal plants has a ripple effect across cities and communities. Many families will be out of work. The economy loses money. Americans will pay more for energy.

So the EPA is doing more harm to us than good.

Rescinding these regulations will mean more people back at work. It gives our energy sector more resources. That also means lower costs for consumers.

Times and technology will change. There may come a day when we don’t use coal-fired plants. But that should only come when we find better sources of energy. When the government forces change, industries and people suffer.

Every American should celebrate Trump’s decision. It will help us now and in the future.