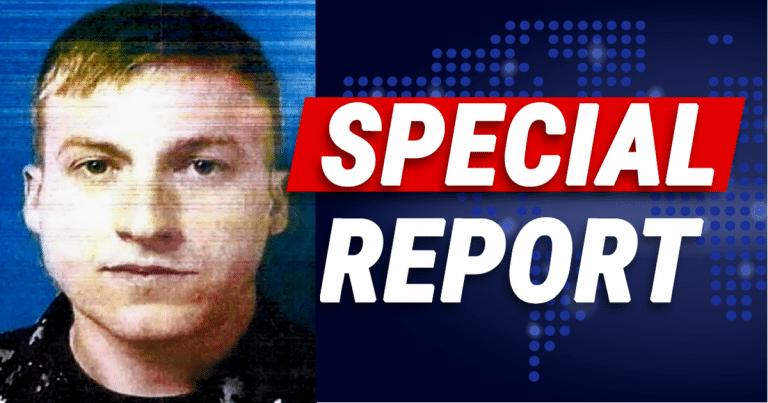 There are two sets of laws: one is for Democrats, and one is for everyone else.  But now the law really is coming after them

Obama twisted or ignored the law when it didn’t comply with his attempt to transform America.

Fired FBI Director James Comey acted with insubordination to Trump and helped Hillary get off a lot easier than she deserved.

Bill Clinton recently landed in hot water for saying he supported the “Me Too” movement, while he himself has never been held accountable for his own crimes against women.

These top Democrats act like they’re bulletproof and can get away with anything … unfortunately, because it seems like they can.

However, one man is fighting back against this double standard and is taking multiple high ranking liberals to court.

“A former Navy sailor who is one of five people to receive a pardon from President Donald Trump is planning to file a lawsuit against Obama administration officials, alleging that he was subject to unequal protection of the law. 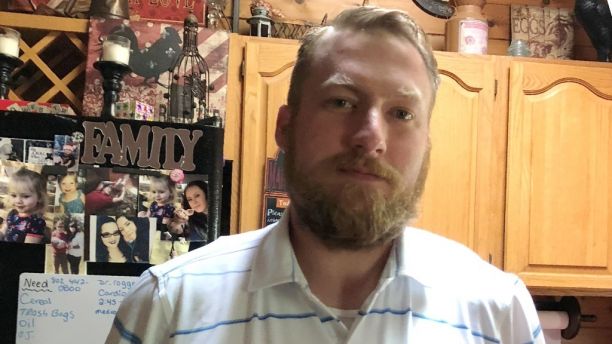 Specifically, Kristian Saucier, who served a year in federal prison for taking photos of classified sections of the submarine on which he worked, argues that the same officials who meted out punishment to him for his actions chose to be lenient with Hillary Clinton in her use of a private email server and handling of classified information.”

Among those named in the lawsuit are the Department of Justice, former FBI Director James Comey, and Barack Obama.

All of these individuals and institutions were blatantly biased towards Hillary Clinton and failed to hold her accountable.

Saucier is thankful that the President pardoned him and showed support for his case, but lambasted those who prosecuted him as a criminal just for taking photos.

He claims that the prosecutors were using him as a scapegoat for Hillary Clinton’s email scandal:

“My case was usually something handled by military courts,” Saucier told Fox News.

“They used me as an example because of [the backlash over] Hillary Clinton. 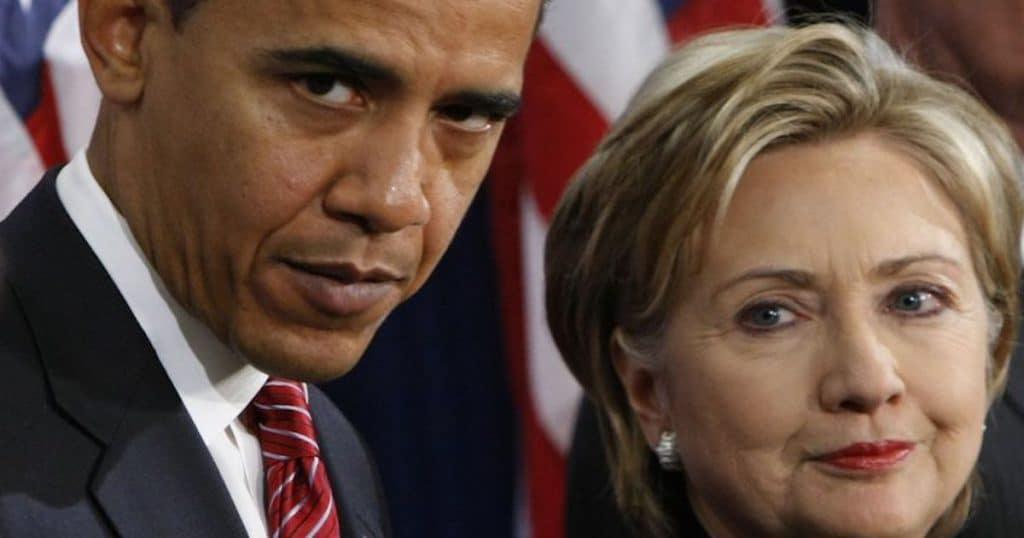 They interpreted the law in my case to say it was criminal, but they didn’t prosecute Hillary Clinton. Hillary is still walking free.”

Saucier’s lawyer Ronald Daigle stated that the ultimate goal of this case is to, “highlight the differences in the way Hillary Clinton was prosecuted and how my client was prosecuted.

We’re seeking to cast a light on this to show that there’s a two-tier justice system and we want it to be corrected.”

Saucier was forced to become a garbageman after he was released from prison, and his wife and young daughter lost their home to foreclosure after they were unable to pay their bills.

This is a situation that must be remedied, and we hope Saucier fights the good fight and emerges victorious!