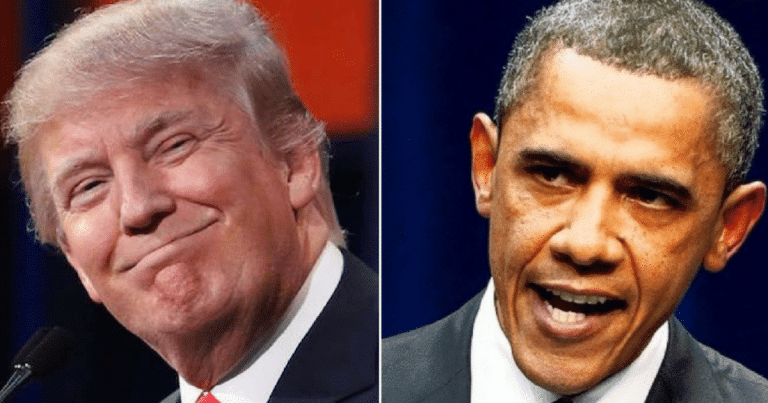 It’s time for Donald to take a victory lap. He deserves it.

Despite all the negative press by the mainstream media, Trump is winning for America. We’ve seen that throughout last year. Things are only heating up in 2018.

But you might be wondering—by real standards—just how the president is doing. After all, we can’t believe the mainstream media. They deliberately distort the facts, even going as far as neglecting real stories.

That’s why one conservative group created their own standards. According to their findings, President Trump is doing more to fulfill his promises than even Reagan. By a whopping margin. And at the same time, he’s helping us all forget about the long, awful Obama days.

With unprecedented speed, the Trump administration has already implemented nearly two-thirds of the 334 agenda items called for by the Heritage Foundation, a pace faster than former President Reagan who embraced the conservative think tank’s legendary “Mandate for Leadership” blueprint…

At this stage of his presidency, Reagan had completed 49 percent of the Heritage policy recommendations.

“We’re blown away,” Binion said in an interview. Trump, he said, “is very active, very conservative, and very effective.”

…His report card jibes with one from the West Wing which showed at the end of the year that the administration has scored 81 major achievements slashed at least 11 major legacy items of former President Barack Obama.

Much of the administration’s wins haven’t been reported by the media. They include moves on foreign policy, slashing regulation, reforming immigration, tax reform, and moves to eliminate Obamacare. Some of the more notable acts were the removal of the U.S. from the Paris Climate Accord, repealing Net Neutrality (i.e. more government regulation), reinstating the Mexico City Policy, and increasing military spending.

You’ll notice many of Trump’s moves have erased Obama’s legacy. Obama revoked the Mexico City Policy, allowing the U.S. to fund abortion overseas. Obama was the one who dragged the U.S. in the Paris agreement, without seeking approval from Congress or the American people. And of course, Obama crafted Obamacare, a terrible policy that almost crippled our entire healthcare industry.

According to the Heritage Foundation, President Trump has been “very, very active.” We’ve seen that. Despite attacks from the media and constant obstruction from Liberals. President Trump is making good on his word. He is making America great again.

And there’s nothing Liberals can do about it.