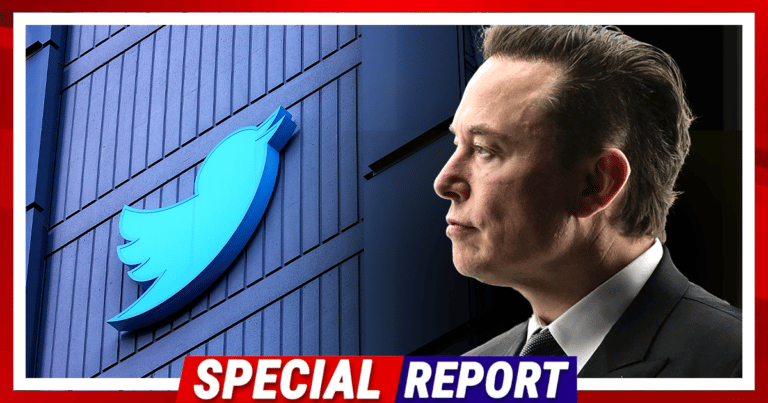 Well, it’s safe to say Democrats in the federal government are not happy right now. In recent weeks, Elon Musk released thousands of internal memos between former Twitter execs and powerful federal agents. Among the incredible things we learned, was the fact that the FBI was paying Twitter to suppress users’ First Amendment rights.

The FBI gave Twitter million, while it was “advising” the social network to censor stories about Hunter Biden’s sleazy laptop. The agency’s meddling most certainly affected the 2020 Election. And now, Americans are outraged. In light of these revelations, Elon made this vow.

From Just the News:

New Twitter CEO Elon Musk on Tuesday pledged to “absolutely” not accept payments to censor stories after revelations in the so-called “Twitter Files” showed that the social media company had received more than $3.4 million from the FBI…

One Twitter user asked Musk on Tuesday whether he was “willing to make a pledge that Twitter will never accept payment from anyone, government or otherwise, to censor or suppress any information.”

Musk responded with one word: “Absolutely.”

Elon Musk responded to requests to know if he’d pledge that Twitter would “never” receive cash from governments to censor information. The new Twitter CEO didn’t have to think about it, replying “Absolutely.”

The social media community has been turned upside down over Musk’s Twitter Files. All kinds of things have been revealed about what the social media giant was doing to silence conservatives and influence elections. These reports proved true what millions of Americans have been saying for years.

Twitter executives, along with numerous other Silicon Valley companies, repeatedly denied they were censoring users. But the internal memos released by Musk show the exact opposite. Twitter had an advanced system for suppressing conservative users. And they were regularly communicating with federal agencies to shut down stories that would hurt Democrats–especially Joe Biden during the 2020 Election.

These bombshells will have repercussions for years to come. Republicans in the House will launch investigations and hearings to hold social media companies accountable. And Musk’s influence in the larger social media landscape could change how every major platform operates.