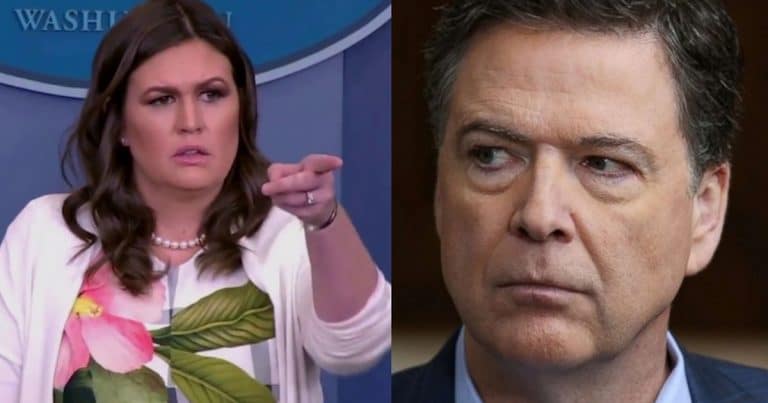 Liberals lie as easily as they breathe.

Throughout the Obama administration, we were forced to endure Obama’s press secretaries Jay Carney and Josh Earnest telling the American people day after day that their boss wasn’t weaponizing agencies and departments to attack his political opponents.

Sarah Huckabee Sanders, on the other hand, has done a phenomenal job being the public speaker for the White House.

She’s sharp, intelligent and most importantly, brutally honest. In the White House briefing room she is known for cutting men twice her age down to size, showing no fear.

Recently she appeared on ABC to speak with Clinton acolyte George Stephanopoulos about Comey’s allegations in his new book.

“It’s been very clear that James Comey is a self-admitted leaker. He lied to Congress. He’s been inconsistent,” Sanders said.

“What did he lie to Congress about?” Stephanopoulos asked.

“Look, he said that he opened the Hillary Clinton investigation on its merits, now we’re finding out certainly that it had something to do with the political landscape.

I find it outrageously unbelievable that Jim Comey, the man that takes these copious notes and recollects every detail of every conversation that he had, can’t remember why he would have specifically opened an investigation into a presidential candidate, particularly somebody he thought would become the president.”

When Stephanopoulos tried to cover and spin for the leaker, saying that Comey did remember why he opened the Clinton investigation, Sanders went in for the kill. 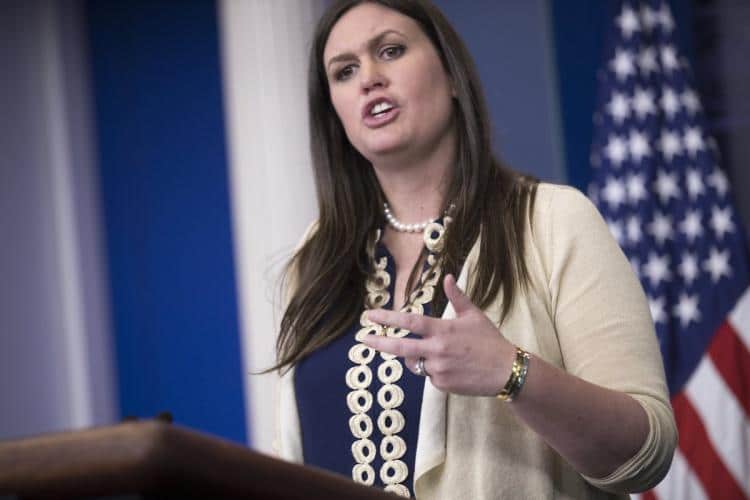 “[In] the clip you played a few minutes ago [Comey] said, ‘I can’t be sure. I’m sure that was part of it. I think I thought about it.’

I mean, give me a break. The guy knew exactly what he was doing. He thought Hillary Clinton would win and he thought that this would give him some cover.”

She then brought up the fact that Democrats had also been upset with Comey’s handling of the FBI, and said that there is a “huge bipartisan consensus that James Comey doesn’t have credibility and shouldn’t have been leading the FBI any longer.”

Much like President Trump, Sanders definitely isn’t afraid to tell America the truth!